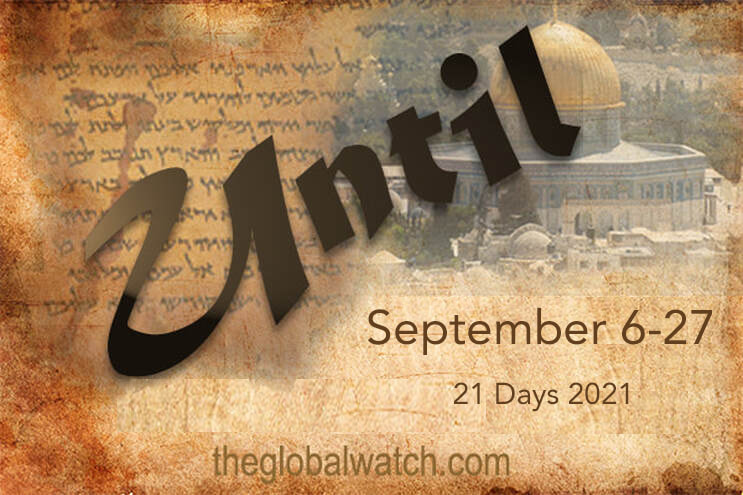 9/11 is a day forever marked by infamy, a horrific global reminder of terrorists’ coordinated attacks on America.

A medical doctor and global prayer leader remembers too vividly the painful day – not just because 9/11 is her birthday – but also due to the fact that she saw the devastation in New York City 11 months before the Twin Towers fell.

An ophthalmologist, Dr. Susan Rowe saw two towers explode into a pile of brick and steel rubble in an October 2000 vision of NYC and, the next month, put her words to the terrifying scene in a published article.

“First of all, the 9/11 vision was life-changing for me,” Rowe said. “When 9/11 happened it was sort of like ‘what in the world?’ When I had the open vision I was really in desperate straits because a number of things were happening, one of which was my health being threatened,” Rowe told me.

After the vision, Rowe processed what she’d seen by writing about it. “The image completely took over my field of view as if I was there. I was set on the streets of New York and saw two giant towers explode into rubble. The debris was comprised of steel frames like a building that had collapsed.

“All of a sudden, a giant pair of hands came out of the sky. They scooped up the rubble and formed it in its hands. The hands opened. In them was a large clock tower. The clock tower was the image of Big Ben.”

When, almost a year later, Rowe saw images of rubble replayed on television, she knew her published vision (ATHALIAH AT THE GATES (elijahlist.com) 10 months earlier was from God. He then miraculously healed her of a debilitating, painful condition called Valley Fever.

Rowe, co-founder of the Global Watch with her husband Frederic who is also a doctor, said the vision of rubble, Big Ben and NYC, along with 9/11’s life-changing impact on her health confirmed again their call to prayer, which began when their youngest son was born in 1992.

“When the open vision happened, I was obviously in a lot of consternation but I also had a very busy medical practice. That vision was very disruptive, and I stayed in practice for about seven years. By the end of the seven years I was so divided because I knew the Lord had spoken to me about the vision,” said Rowe, who continued with Fred to serve their church as prayer directors, sensing the Lord had a bigger vision.