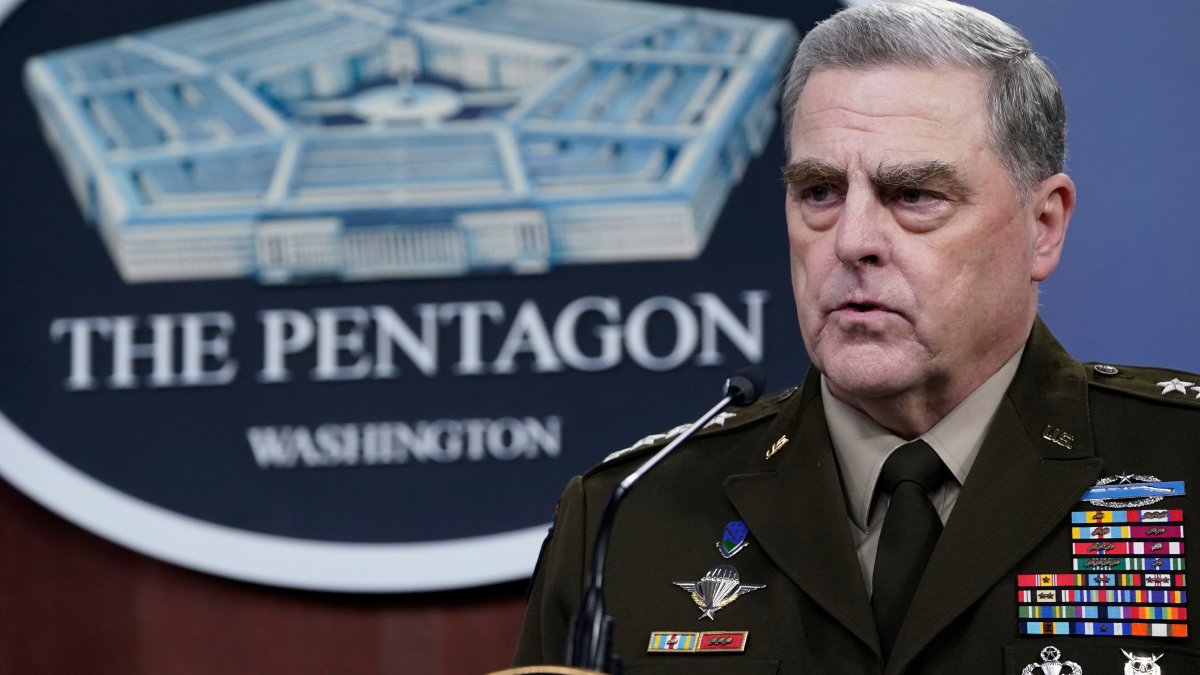 Top U.S. military officer Gen. Mark Milley has been under attack for two phone calls he made to Gen. Li Zuocheng of the People’s Liberation Army of China during Donald Trump’s last few months as president. Milley is being accused of assuring Li that the United States was not going to suddenly go to war with or attack China.

Milley says such calls are routine and were “perfectly within the duties and responsibilities” of his job. In a statement made to the Associated Press, Milley said that the calls were done “to reassure both allies and adversaries in this case in order to ensure strategic stability.”

Excerpts of the phone calls can be found in the book “Peril” by Washington Post journalists Bob Woodward and Robert Costa. The book mentions Milley telling Li he would warn him in the event of an attack.

Milley says he will not offer any further explanation until he testifies at a hearing in September.

“I think it’s best that I reserve my comments on the record until I do that in front of the lawmakers who have the lawful responsibility to oversee the U.S. military,” Milley said. “I’ll go into any level of detail Congress wants to go into in a couple of weeks.”

The phone calls came at two turbulent times during the Trump administration, namely, when Trump challenged the results of the 2020 election, and the second call was on January 8th two days after a violent mob attacked the U.S. Capitol in an effort to prevent Congress from certifying Joe Biden’s White House victory.