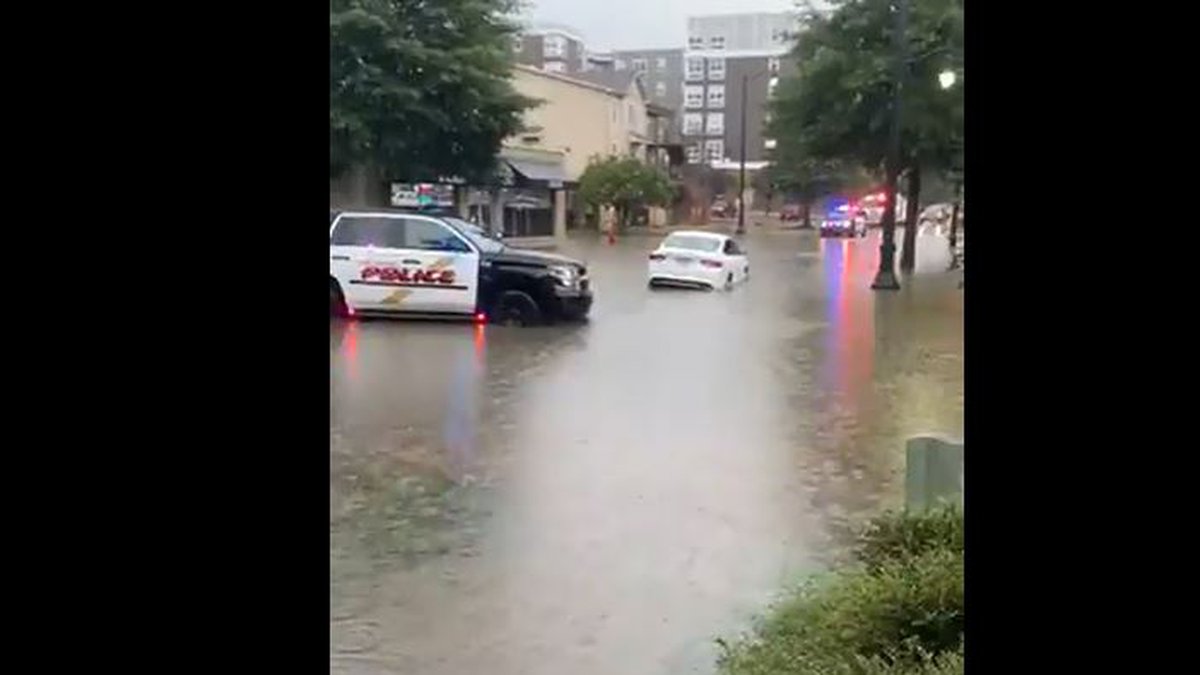 Heavy rain has caused some flash flooding Saturday on parts of the University of Alabama campus.

University officials tweeted information about various road closures because of flooding and have asked people to avoid driving on campus. Some areas of the city of Tuscaloosa also saw flash flooding issues.

Officials with the Tuscaloosa County Emergency Management Agency said there was flooding on several roads in the city and at the Willowbrook Trailer Park in Northport.

Most counties in central Alabama are under a flash flood watch through Sunday, WBRC-TV reported.

Officials urge people to stay off the roads if possible. If not, they encourage people to be careful and to remember to avoid driving through flooded areas.