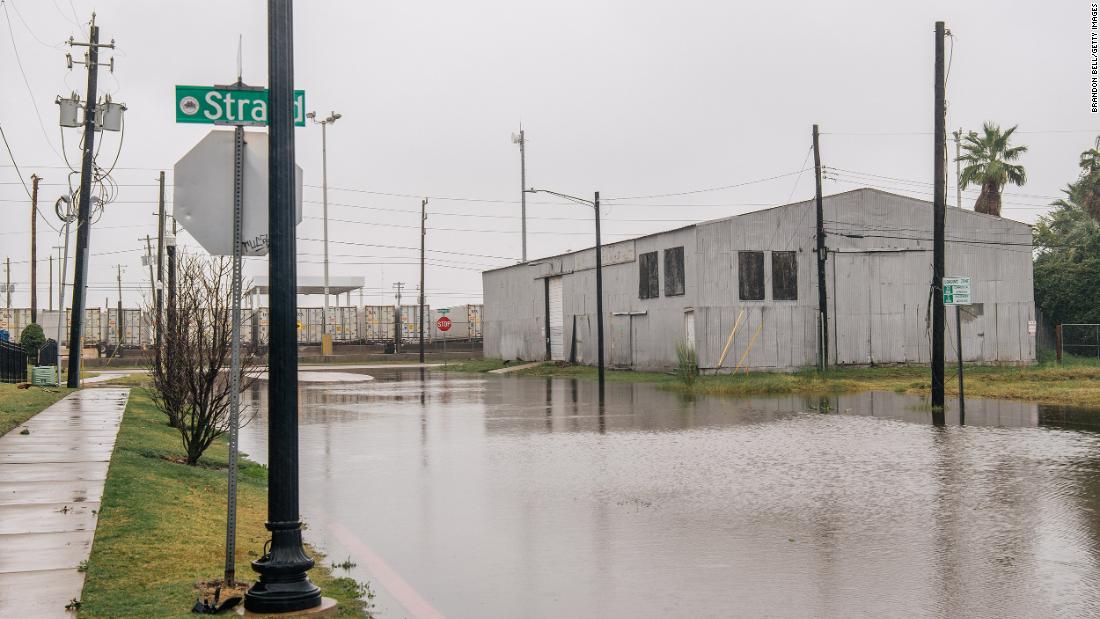 Millions are under flash flood watches Thursday as Post-Tropical Cyclone Nicholas lingers over the central Gulf Coast, threatening to dump even more rain in the upcoming days.

Nicholas initially made landfall as a Category 1 hurricane in southern Texas early Tuesday morning, packing 75 mph winds with higher gusts. The storm also soaked parts of Louisiana, Mississippi, Alabama and the Florida Panhandle as it weakened to a tropical depression.

But even after its downgrade, it still brings the possible risk of flash flooding to roughly five million people in parts of southeast Louisiana, southern Mississippi and Alabama as well as the Florida Panhandle.

An additional 2 to 4 inches of rain may fall in the region through Friday, with some areas at risk of seeing 12 inches, the Weather Prediction Center said. Minor but widespread river flooding is expected, and scattered moderate river flooding is possible.