England attacker Raheem Sterling was pelted with cups by Hungary fans who reportedly shouted racist chants at him after he scored the opening goal in a FIFA World Cup qualifying match in Budapest on Thursday.

Sterling opened the scoring in the second half, putting England up 1-0 with a beautiful, simple finish. As he celebrated his goal, Sterling tore off his jersey to reveal a tribute to Steffie Gregg, a 26-year-old Twitch streamer who died from COVID-19 complications earlier in the week.

As he celebrated, he was pelted with cups from the crowd. 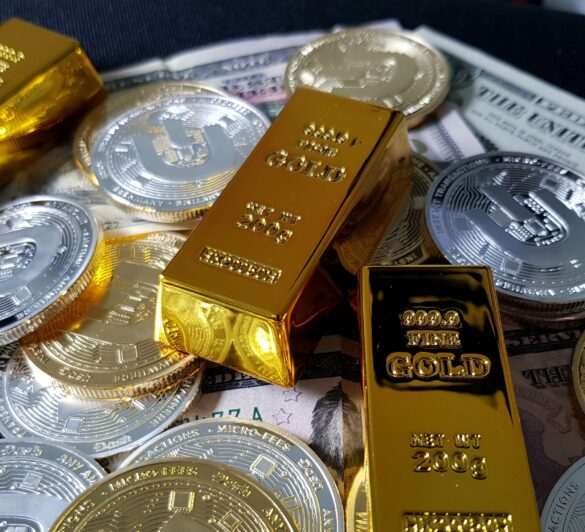 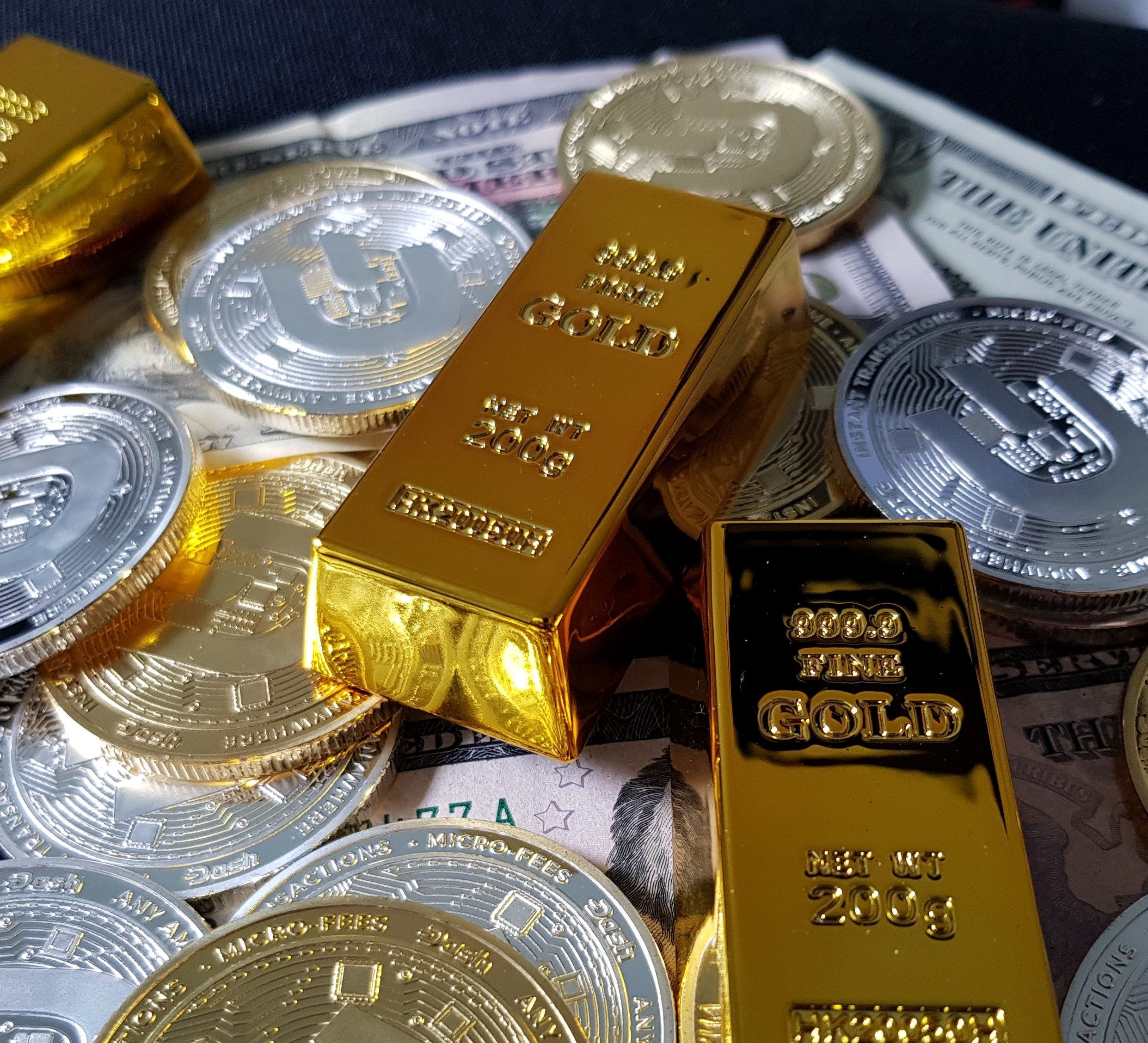