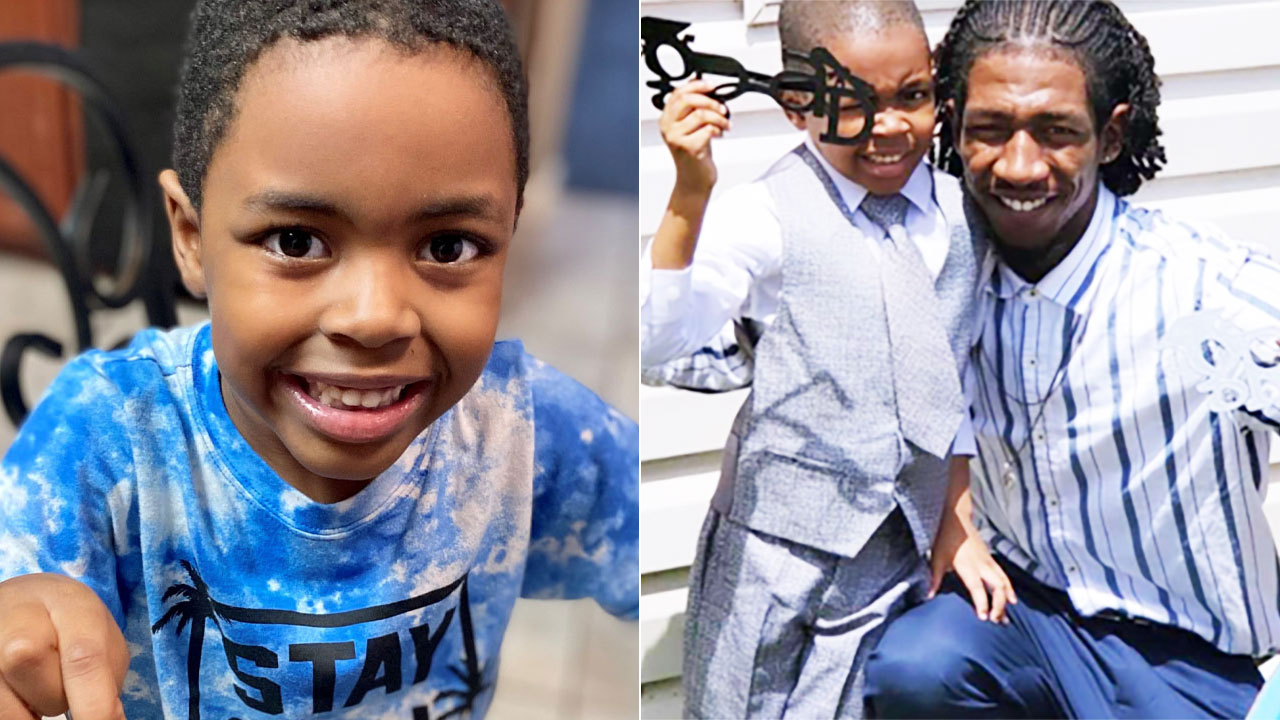 The Pearland Police Department has located a 6-year-old boy who was kidnapped from his mother’s vehicle Thursday night.

According to an update from detectives, Amari Danial Baylor was found safe with his biological father, and the Amber Alert issued for his location has been canceled.

“We would like to thank the public for their assistance in locating Amari,” the police department said in a social media post.

Before the boy was found safe, detectives said they were working to get in contact with the boy’s father, Anthony Lamont Baylor Jr., and that the FBI was involved with the case.

This all began Thursday, when Amari’s mother told police that she and her three children were at the Westside Event Center at 2150 Country Place Parkway at about 7:50 p.m. to ask about cheerleading and football programs for her kids during a football practice happening at the same time.