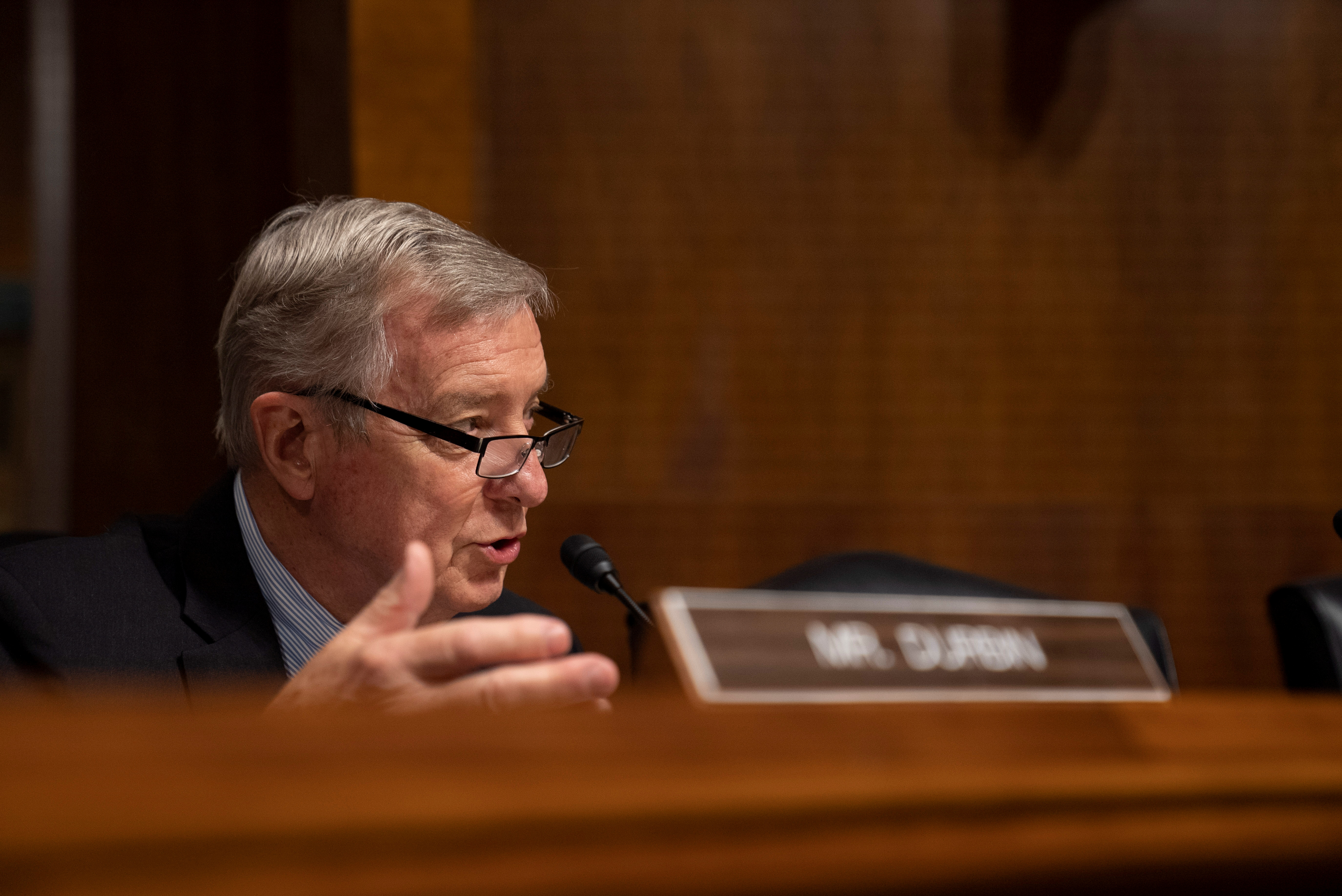 WASHINGTON, Sept 28 (Reuters) – Democrats are exploring all of their options to avert a government shutdown this week after Republicans on Monday shot down a measure to fund federal agencies and suspend the debt limit, U.S. Senate Democratic Whip Dick Durbin told MSNBC.

“Were exploring all of our possibilities,” he said in an interview on Tuesday but declined to give any details. Durbin added that it would take as many of three or four weeks if Democrats were to try to use a process known as reconciliation to pass a funding measure with fewer than 60 votes.

“Frankly, it isn’t really practical for us to consider that,” he said.