Two of the teachers worked in predominantly Black neighborhoods.

One of the teachers was Mr. Abe Coleman, who worked at Holmes Elementary.

Jackson is a pastor of a church in Liberty City.  She remembers Coleman as a friend and colleague.

“And he was just a great co-worker and stayed at the school like a monument,” she recalled.

We don’t know why he was not vaccinated, but his death has sparked a conversation in Pastor Jackson’s household.

“Because he was like a brother to our family, to have the conversation with my son last night and make the decision for him to get the vaccine,” she explained.

It’s a conversation that has yet to reach others.  Coleman and the losses of Lillian Smith, and Michael Thomas also share another common thread, they were all part of the Black community. 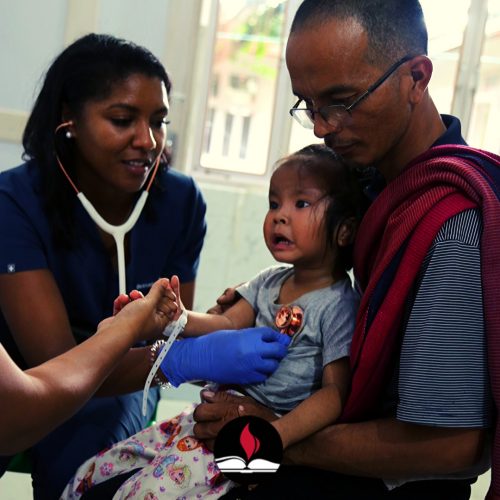 Bibles For the World Co-founder Tests Positive for Coronavirus