A former Southern California pastor was sentenced Friday to 14 years in federal prison for masterminding a church-based investment scheme that bilked hundreds of victims of more than $33 million.

The former pastor of the Westminster-based Church for the Healthy Self, Kent R.E. Whitney, was ordered to pay more than $22 million in restitution. He pleaded guilty last year to mail fraud and filing a false federal income tax return.

The Securities and Exchange Commission says Whitney and his co-pastor allegedly targeted the Vietnamese community in a multi-million dollar Ponzi scheme.

Whitney founded the church and operated it out of an Orange County strip mall. The church did not appear to have a sanctuary, according to the Los Angeles Times.

“Mr. Whitney, upon being notified of the investigation, immediately settled with the SEC, cooperated with the U.S. Attorney’s office, and accepted responsibility and entered a guilty plea,” his attorney, Kenneth White, wrote in an email Friday. “His focus is now on his family.”

Attempts to reach other church members were unsuccessful.

Whitney defrauded his investors between September 2014 and April 2019, according to the U.S. Attorney’s Office in Los Angeles. He directed church representatives to solicit investments on television, as well as at seminars, where they made false or misleading claims.

Although few investors’ dollars were actually put into trading accounts, Whitney had monthly statements sent to victims that included false reports of returns.

He formed the Church for the Healthy Self following his release from prison on a federal conviction for defrauding investors in a commodities scheme, the LA Times reported. 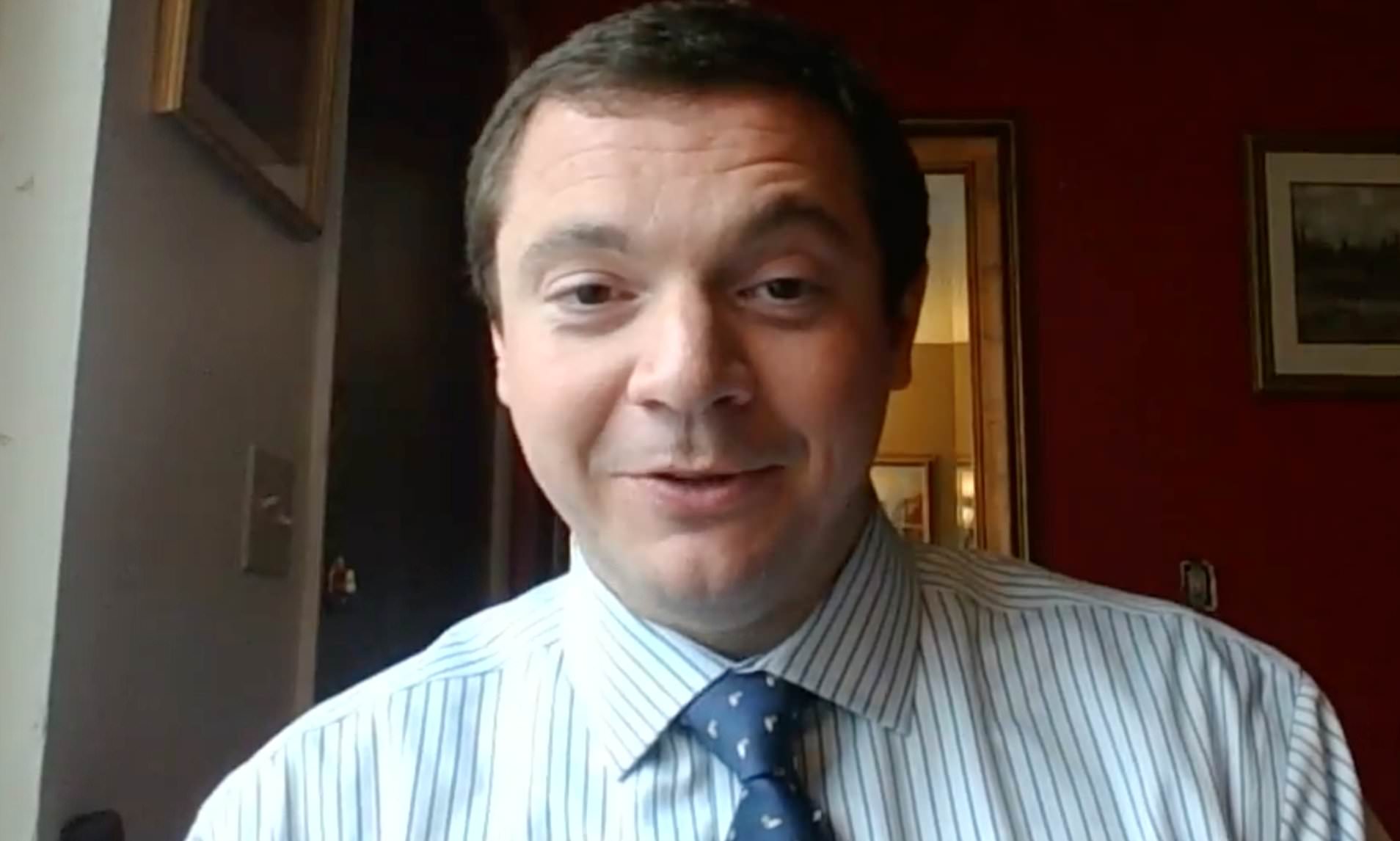