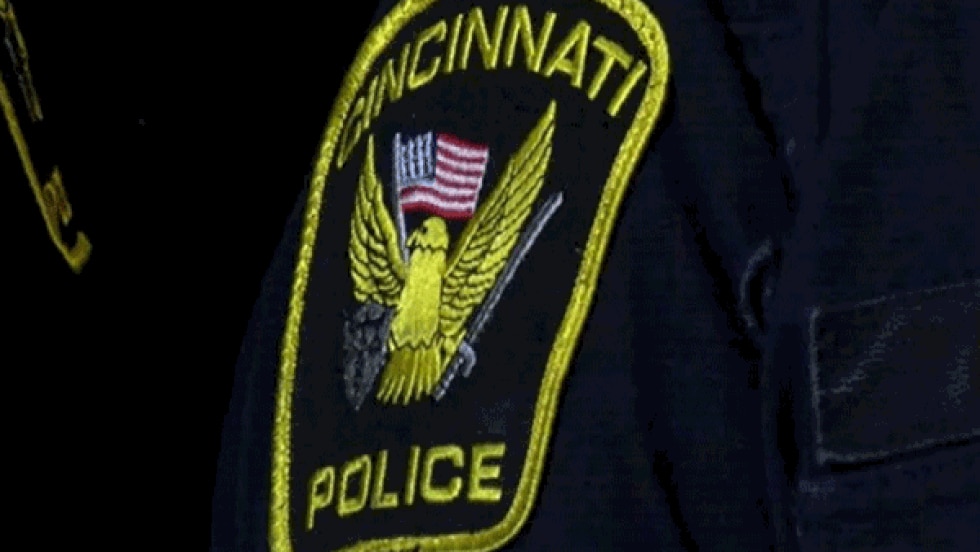 A federal judge has lifted race- and sex-based hiring quotas imposed on the Cincinnati Police Department 40 years ago to fix its lack of diversity, agreeing with the U.S. Justice Department’s argument that the changes are no longer constitutional.

At issue before U.S. District Judge Susan Dlott was a consent decree put in place in 1981 when only 9.9% of the department’s officers were Black and only 3.4% were women.

Today, more than 28% of the department’s officers are Black and 23% are women. But since that 1981 agreement, the U.S. Supreme Court has added strict scrutiny to the use of such race- and sex-based affirmative action, Dlott said.

Though such hiring goals can be used to fix problems of diversity, they can no longer help maintain a diverse work force, the judge said.

“Here, by merely stating that evidence of past discrimination by CPD over 40 years ago justifies the use of remedial race-based classifications, the City fails to provide any evidence that at this time the race-based hiring and promotional goals continue to remedy past discrimination or any lingering effects therefrom,” Dlott said in Wednesday’s ruling. As a result, those goals are unconstitutional, she said.

Dlott noted Cincinnati has admitted that efforts to diversify the department have been relatively successful.

The Justice Department asked Dlott to remove the requirements following a lawsuit filed last year by a white Cincinnati police sergeant who said he was discriminated against when a Black officer further down on the eligibility list was allowed to leapfrog over him to become sergeant.

That officer, Erik Kohler, was thus denied seniority and preferential job assignments, and also lost pay, his attorney, Chris Wiest, argued in a November complaint. Kohler challenged both the 1981 federal consent decree, which included preferences for promotion to sergeant, and a 1987 state consent decree related to promotion to captain and lieutenant. Kohler started with the department in 1999 as a cadet.

“Some people believe that we need these requirements, but I think from my client’s perspective, if you want to end race and sex discrimination, you have to stop discriminating on the basis of race and sex,” Wiest said. Similar requirements in other municipalities have previously been lifted for the same reasons, he added.

The Justice Department said it is committed to helping Cincinnati maintain the progress it has made and continue to advance to a more diverse work force.

“However, the City’s use of race- and sex-conscious numerical goals for African-American and female applicants as a purportedly interim measure to remedy past discrimination must be justified under current legal standards, not the legal standards in place in 1981,” attorneys with the Justice Department’s Civil Rights Division argued in June.

Mayor John Cranley, a Democrat who is white, and Isaac, who is Black, wrote President Joe Biden in March, arguing that the agreement should be kept in place.

“As the current police chief, I can say that my own career benefitted from the consent decree,” Isaac said in that March 3 letter. “Without it, I would not be chief.”

Cranley said Friday the city is considering whether to appeal. “We certainly wish the DOJ did not take this action, as the consent decree has been important to our progress,” Cranley said.

Although the 1981 consent decree helped diversity the Cincinnati Police Department, the city has continued to face racially related challenges over the years.

In 2001, two decades after the consent decree was established, race riots rocked Cincinnati following the shooting death of Timothy Thomas, who was Black, by a white officer.

Afterward, Cincinnati adopted an agreement between the city, a police union, an activist group and the ACLU to aid changes to the department.

New York City to Phase out its Gifted and Talented Program

AP Top 25 Poll Ranks Georgia Up to No. 1 in College Football Rankings for First Time in Regular Season Since 1982