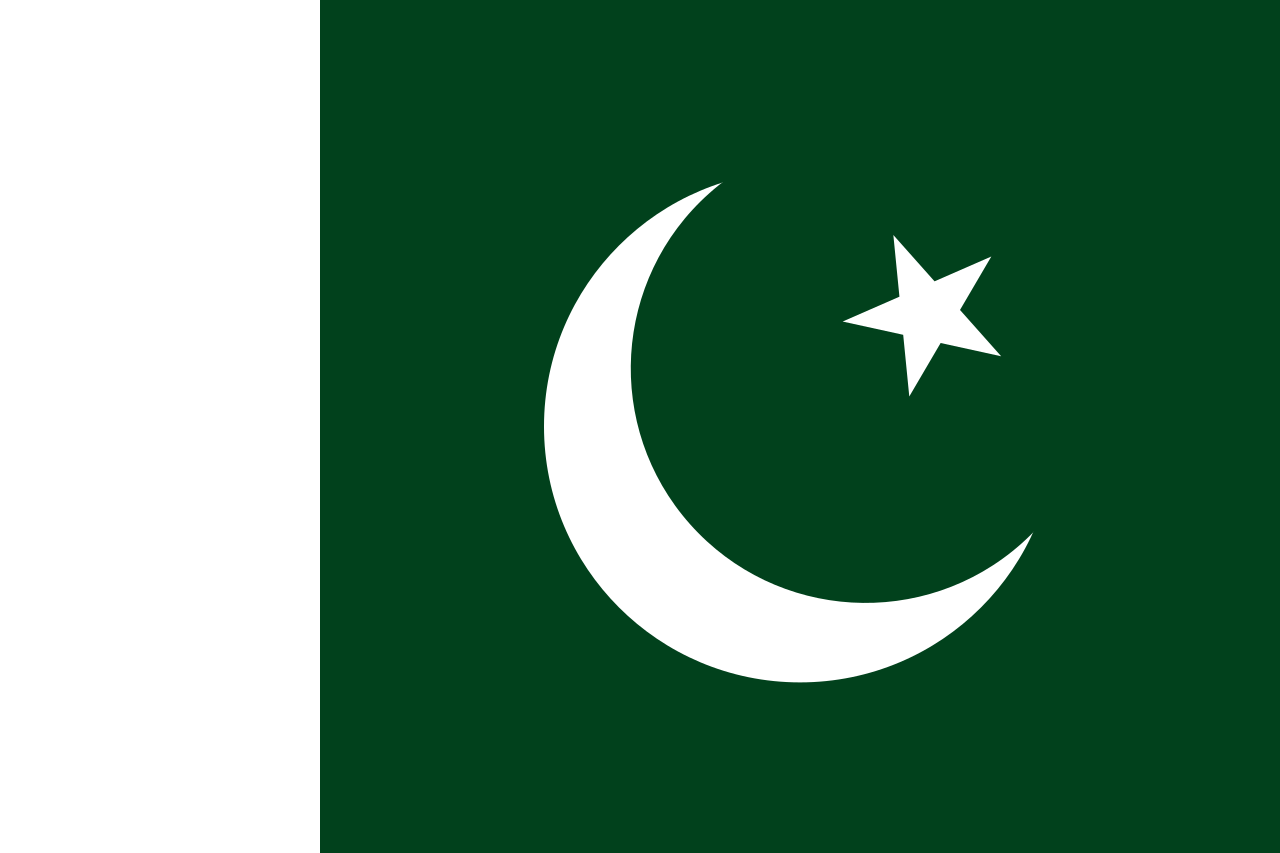 LAHORE, Pakistan, September 20, 2021 (Morning Star News) – In a rare case of Ahmadis colluding with Islamic extremists to accuse a Christian of blasphemy, a preacher in Pakistan has been jailed and her family is in hiding after she was charged with insulting Islam and its prophet, sources said.

Shagufta Kiran, a 35-year-old Christian preacher in Islamabad, has been in jail since Federal Investigation Agency (FIA) agents raided her house on July 29 in the Iqbal Town area of Islamabad and took her and her sons, 10 and 12 years old, into custody, a source said.

The boys were soon released, said her husband, who was not at home at the time of the raid.

Kiran is now in Central Jail Adiala, Rawalpindi, while her sons and husband have gone into hiding due to security threats surrounding the blasphemy charges against Kiran.

“It was around 4 a.m. when the officers besieged the house,” said a source who requested anonymity for security reasons. “Kiran pleaded with them not to arrest her sons, but the officers paid no heed.”

Kiran was accused of forwarding blasphemous content last year in a WhatsApp group discussion among preachers and defenders of various religions, according to the complainant in the First Information Report (FIR), Shiraz Farooqi. Farooqi is a member of the Ahmadiyya, a group with Islam roots that Muslims regard as heretical.

Kiran was charged with insulting Islam (Section 295-A of Pakistan’s blasphemy statutes, punishable by up to 10 years in prison), insulting Muhammad (295-C, carrying the death penalty), wounding religious feelings (298), derogatory remarks about Muhammad (298-A) and abetment (109).