A Christian magician who gained popularity with tricks about family, hope and generosity won NBC’s America’s Got Talent and its $1 million prize Wednesday night following a final act in which he urged the audience to be more charitable.

Dustin Tavella won the contest in what was the closest vote in the 16-year history of the variety talent show. The winner was determined in a vote by viewers. He also won a show in Las Vegas.

The next winner of America’s Got Talent is the one and only… pic.twitter.com/nWNQAqiJMZ

.@dustintavella is reminding us to always give back to others! 🙌 pic.twitter.com/2TiWHCde5i

Liberty University Graduate and America’s Got Talent Singer Nightbirde who had to Quit Show amid ‘Devastating’ Cancer Battle Reveals Horrific Realities of her Illness... 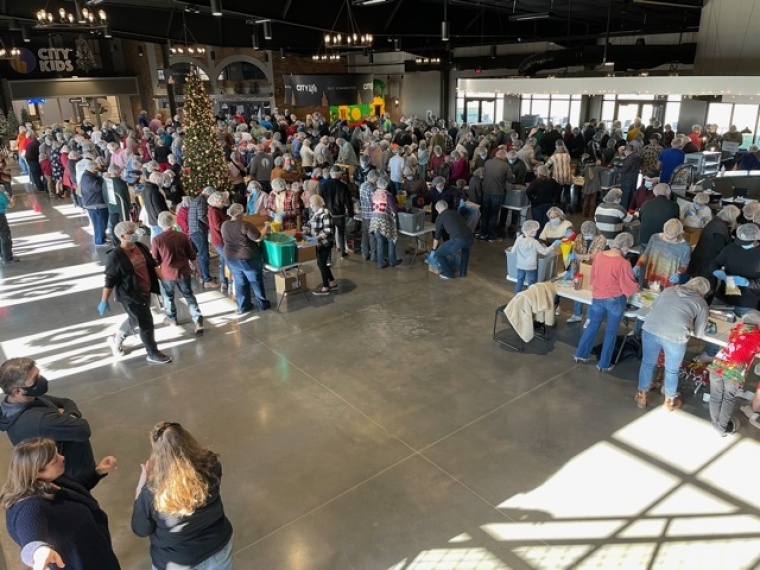 Hope City Church of Joplin in Missouri Packs Over 40,000 Meals for People in Need 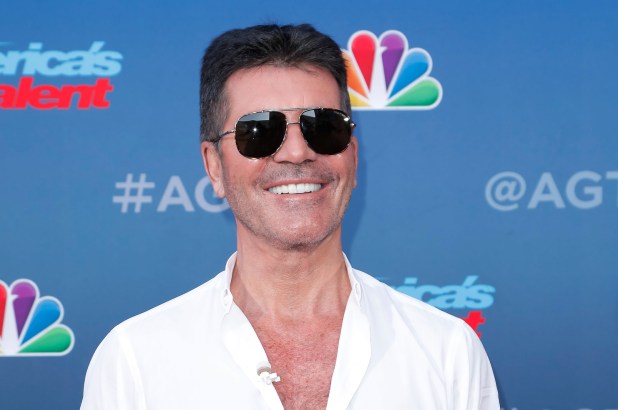