A police force has apologised after the relatives of a teenager who was fatally stabbed were left to scrub a bloodstained pavement.

Abdirahim Mohamed, 18, died in the early hours of Thursday morning after being knifed in the street just before midnight.

Officers were called to Melbourne Street, Leicester, at 11.45pm on Wednesday night following a report of a serious assault.

Abdirahim was found with multiple stab wounds and rushed to hospital where he died of his injuries.

Locals had arranged a vigil in the area at around 5pm on Thursday, but were shocked to find the street was still stained with blood after the knife attack.

It is claimed Abdirahim’s brothers were forced to help clean up the street, sparking anger among residents.

Shareefa Energy, a youth worker who attended the vigil, said people became “angry and upset” about the scene. 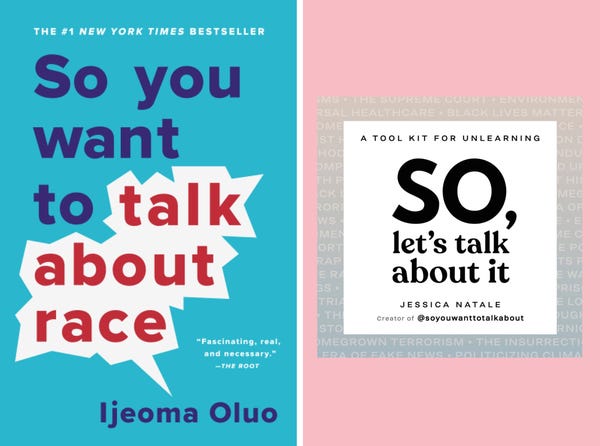 Australian Athletes Damaged Rooms in Olympic Village, Put a Hole in the Wall, and Showed ‘Unacceptable Behaviour’ on Flight Home 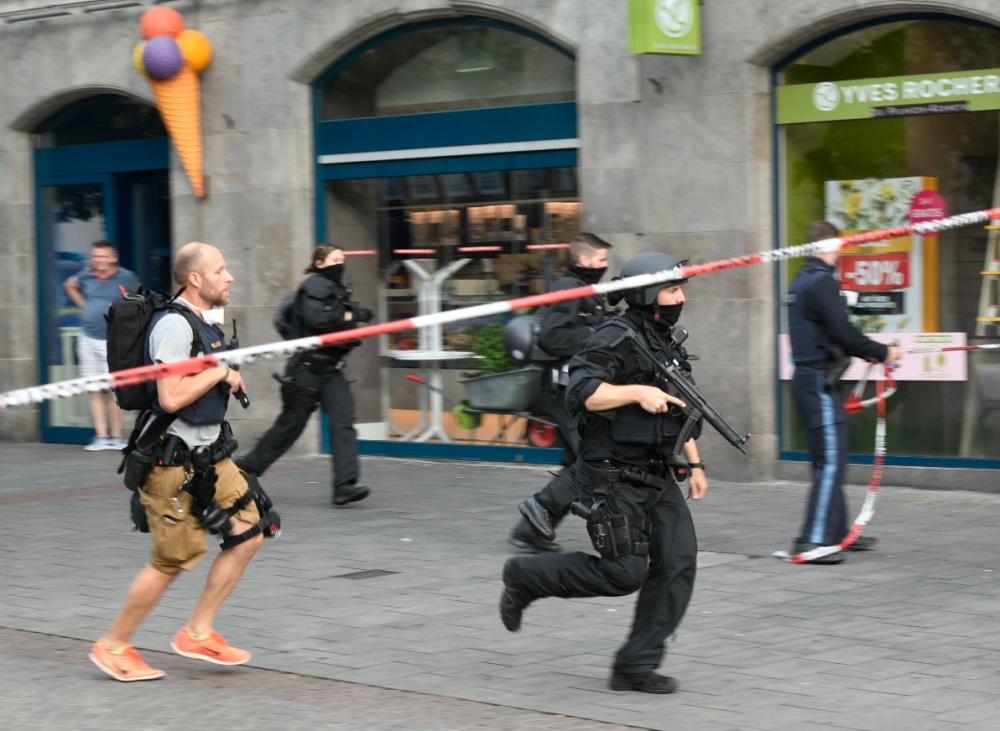