The Associated Press has named its new president and chief executive—and she’s the first person of color and first woman to lead the agency in its 175-year history. 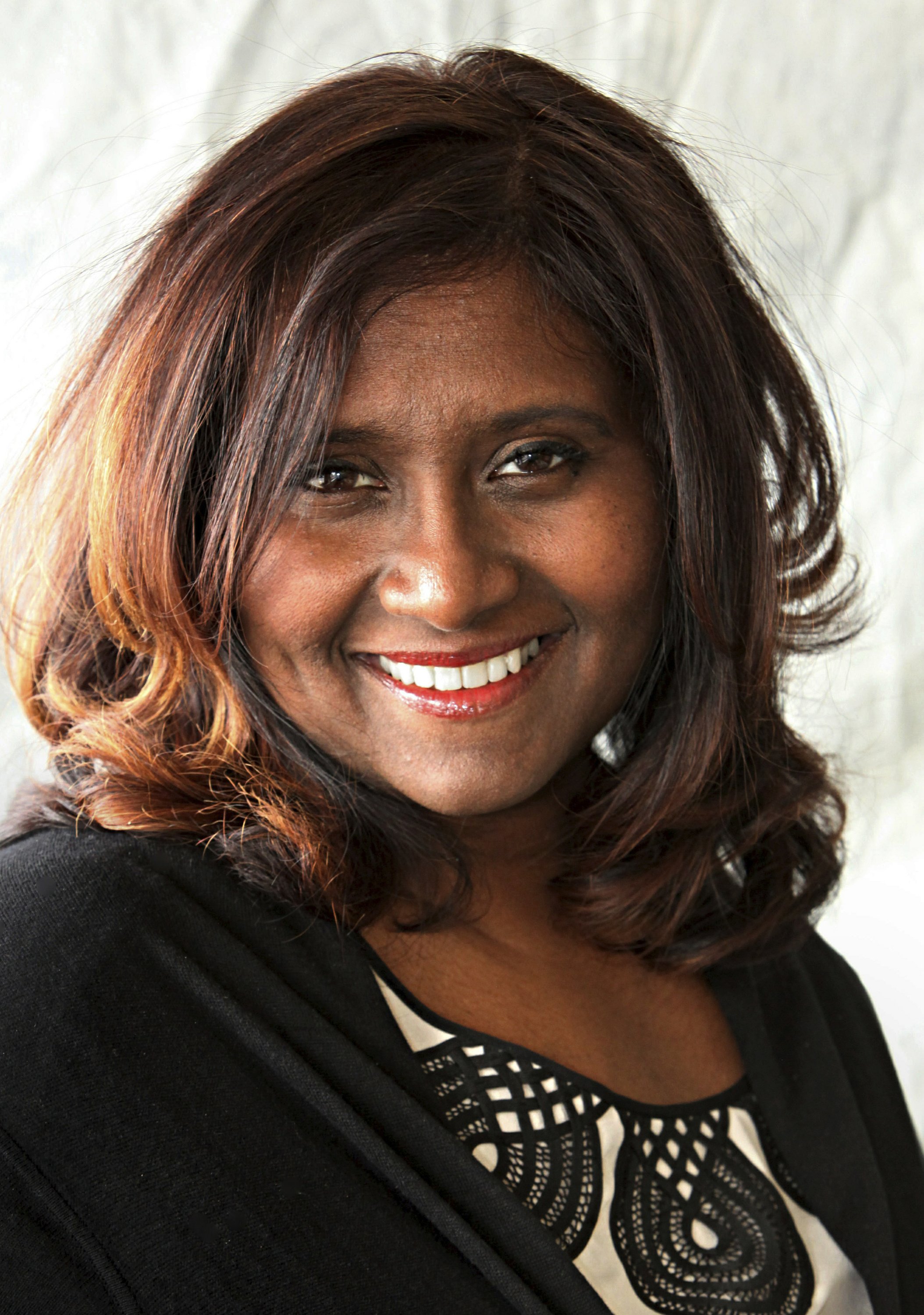 Daisy Veerasingham will replace Gary Pruitt, who is retiring, in the top spot at the beginning of 2022. Being of Sri Lankan descent and as a first-generation British national, she will be the first person to take the job from outside the U.S. Veerasingham joined the organization in 2004 as a sales director for AP Television News, where she helped to expand the company’s global reach. She went on to become the agency’s chief revenue officer, and, earlier this year, she was appointed as executive vice president and chief operating officer. The president and CEO of Hearst, Steven Swartz, says Veerasingham has proven herself as a true newsroom leader.

Pruitt has presided over the AP since 2012. During that period, the agency has won six Pulitzer Prizes. “The AP is probably on the most solid footing it’s been on for a very long time,” Veerasingham has said. “I don’t think the world needs to worry about the future of The Associated Press.”

Veerasingham’s transition follows months of diverse executive shake-ups within the media industry. In April, Kimberly Godwin became the first Black head of a major news broadcast station when she became the president of ABC News. Rashida Jones was named the first Black woman to run a major cable news network when she replaced Phil Griffin as president in February.