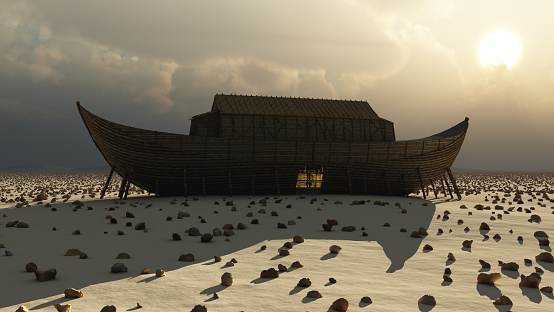 According to The U.S. Sun, the discovery was made by archeologists associated with the project Noah’s Ark Scans. The team used ground-penetrating radar (GPR) to probe the site where the Durupinar boat-shaped formation was found.

Andrew Jones, who led the project, believes that the formation matches the biblical description of Noah’s ark.

More than 4 Million Kenyans Face Starvation Due to Drought