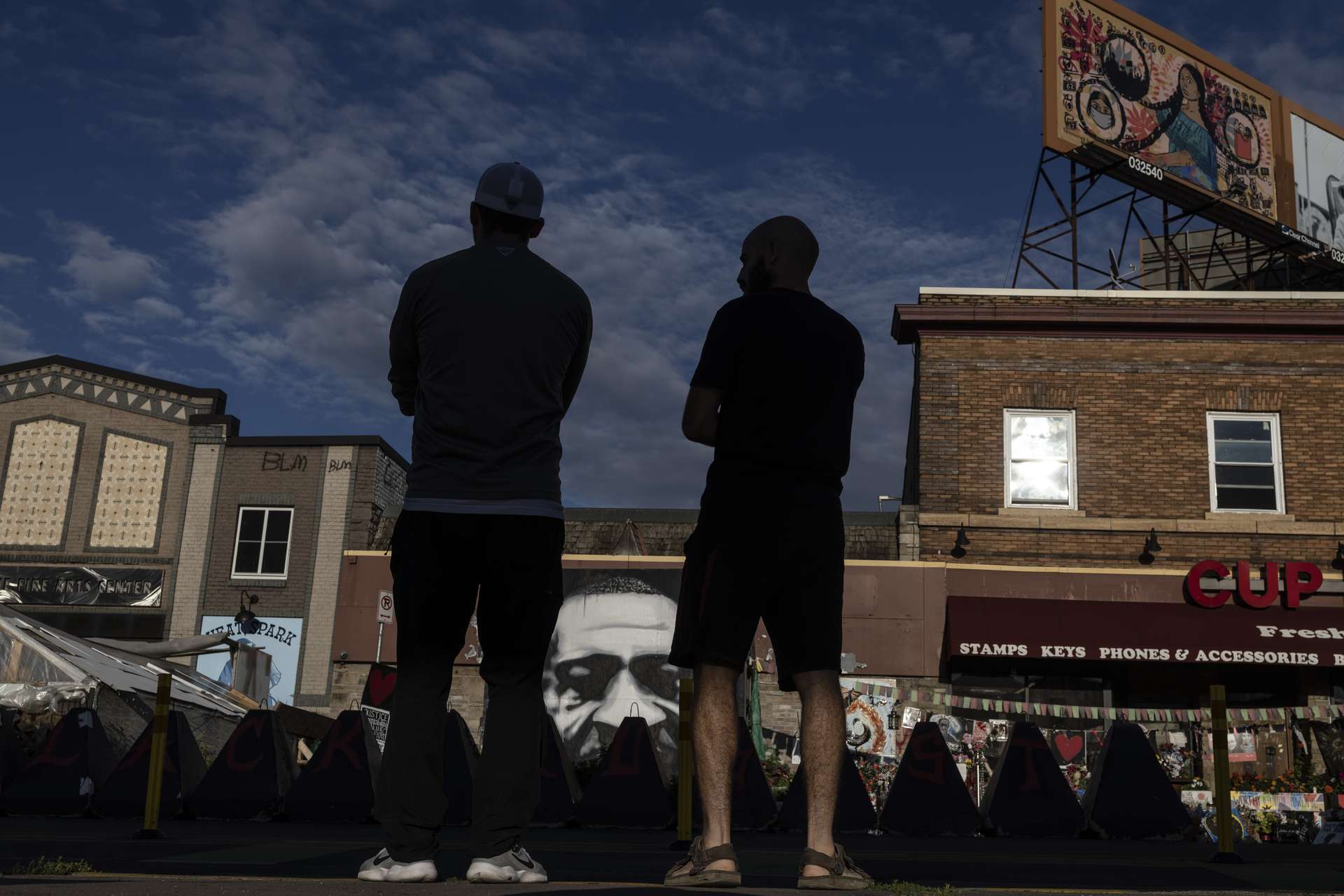 Bullets crashed through the walls of Brandy Earthman’s house on Minneapolis’ north side one evening this summer. The shots sheared through the door of the living room where her children were playing. One severed a bone in her 19-year-old son’s arm.

The gunfire was part of a wave of shootings this year in Minneapolis, where killings are on the rise and, Earthman and others complain, the police are frequently nowhere to be seen.

“They don’t care anymore,” she said. “They’re just going to let everybody kill themselves.”

Policing in Minneapolis changed dramatically in the year since a white police officer murdered George Floyd. The video-recorded killing of a defenseless Black man touched off rioting, rekindled a national debate about racial inequities in law enforcement and launched scattershot efforts to strip funding from police. In the months that followed, few cities wrestled more with the question of what the future of American law enforcement should be than Minneapolis. Officials here floated attempts to overhaul, shrink or even abolish the city’s besieged police force – so far with no success.

In the interim, an examination by Reuters found, Minneapolis’ police officers imposed abrupt changes of their own, adopting what amounts to a hands-off approach to everyday lawbreaking in a city where killings have surged to a level not seen in decades.

Almost immediately after Floyd’s death, Reuters found, police officers all but stopped making traffic stops. They approached fewer people they considered suspicious and noticed fewer people who were intoxicated, fighting or involved with drugs, records show. Some in the city, including police officers themselves, say the men and women in blue stepped back after Floyd’s death for fear that any encounter could become the next flashpoint.

“There isn’t a huge appetite for aggressive police work out there, and the risk/reward, certainly, we’re there and we’re sworn to protect and serve, but you also have to protect yourself and your family,” said Scott Gerlicher, a Minneapolis police commander who retired this year. “Nobody in the job or working on the job can blame those officers for being less aggressive.”

In the year after Floyd’s death on May 25, 2020, the number of people approached on the street by officers who considered them suspicious dropped by 76%, Reuters found after analyzing more than 2.2 million police dispatches in the city. Officers stopped 85% fewer cars for traffic violations. As they stopped fewer people, they found and seized fewer illegal guns.

“It’s self-preservation,” said one officer who retired after Floyd’s death, speaking on the condition of anonymity. He said the force’s commanders didn’t order a slowdown, but also did nothing to stop it. “The supervisor was like, ‘I don’t blame you at all if you don’t want to do anything. Hang out in the station.’ That’s what they’re saying.”

Minneapolis Mayor Jacob Frey said the force encountered many challenges since Floyd’s death drew national scrutiny to officers’ conduct. “Our city and our officers are having to handle a host of issues that no other jurisdiction wants to touch with a pole,” he told Reuters.

The mayor said much of the change in policing stems from a shortage of officers so severe – about a quarter of the city’s uniformed officers have retired or quit since Floyd was killed – that he had to pull some off investigative duties to make sure 911 calls get resolved. “Cities do need police officers, and yes there are severe consequences when the numbers get as low as ours,” he said.

A police spokesman, John Elder, said short-staffing meant “we were running from call to call and didn’t have time for anything else.” He did not respond to additional questions.

Drawing a definitive link between police pullbacks and increasing crime can be complicated. Homicide rates shot up throughout the United States beginning in the summer of 2020 – not just in cities where the police scaled back traffic stops, but also in patches of rural America and other areas where patrolling remained unchanged. But three law enforcement experts interviewed by Reuters say a less active police force can most definitely impact community safety.

“The evidence that proactive policing works is pretty solid,” said Justin Nix, a University of Nebraska Omaha criminologist. More frequent stops make it riskier for people to carry guns illegally. And residents might be less willing to call for help if they think officers won’t respond.

“If police pull back in the aggregate and they’re also pulling back in areas where crime is concentrated, that can be bad news,” Nix said.