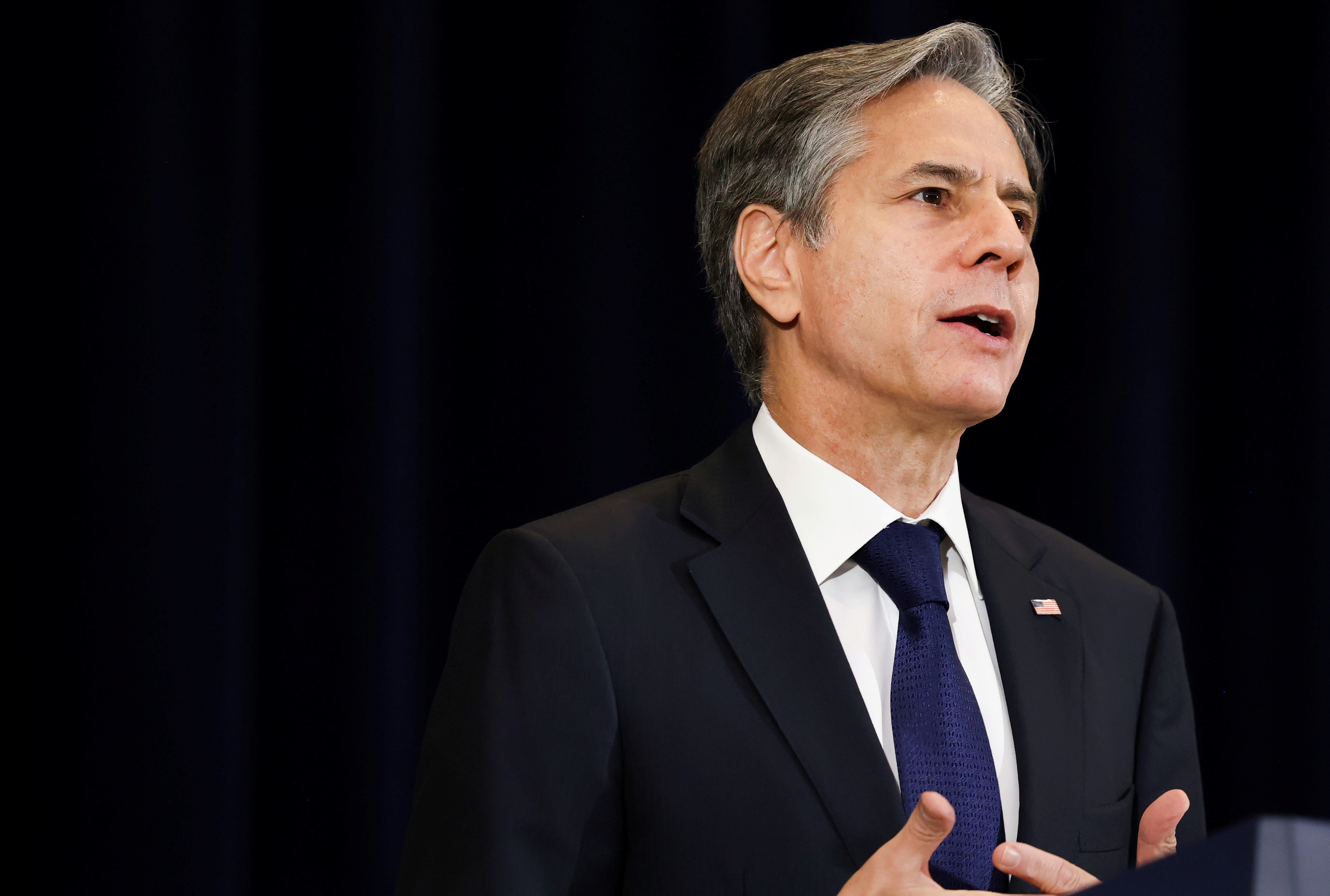 WASHINGTON, Sept 13 (Reuters) – Secretary of State Antony Blinken will testify twice to Congress this week about the U.S. withdrawal from Afghanistan, as lawmakers kick off what could be a long series of high-intensity hearings about the chaotic end to America’s longest war.

Members of Congress – President Joe Biden’s fellow Democrats as well as opposition Republicans – have planned hearings since the Taliban seized control of the country last month after a rapid advance.

Blinken will appear on Monday before the House of Representatives Foreign Affairs Committee and on Tuesday before the Senate Foreign Relations Committee, the first Biden administration official to testify publicly to lawmakers since the Islamist militant group’s takeover.

Fireworks are expected, given the amount of finger-pointing over how the two-decade-long U.S. presence in the country ended. Some Republicans have called on Biden, Vice President Kamala Harris and Blinken all to resign.

“We expect a confrontational hearing,” a Senate aide said.

In prepared remarks for his testimony on Monday, Blinken discussed the months leading to the evacuation, and pledged that the United States will continue to support humanitarian aid.

“Consistent with sanctions, this aid will not flow through the government, but rather through independent organizations like NGOs (non-governmental organizations) and U.N. agencies,” Blinken said in his statement.