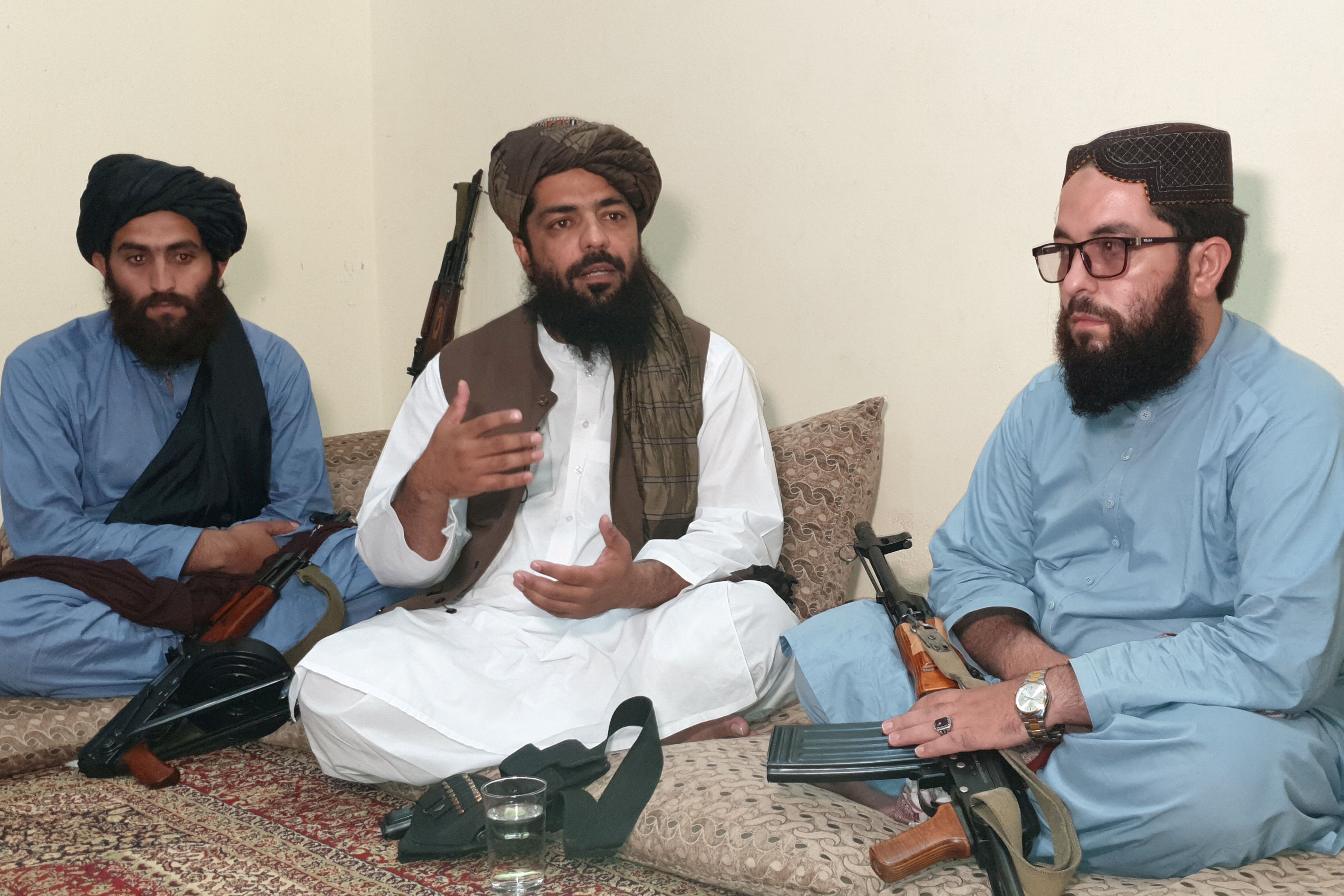 NEW DELHI, Sept 13 (Reuters) – Afghan women should not be allowed to work alongside men, a senior figure in the ruling Taliban said, a position which, if formally implemented, would effectively bar them from employment in government offices, banks, media companies and beyond.

Waheedullah Hashimi, a senior figure in the Taliban who is close to the leadership, told Reuters the group would fully implement its version of sharia, or Islamic law, despite pressure from the international community to allow women the right to work where they want.

Since the movement swept to power last month, Taliban officials have said women would be able to work and study within the limits laid down by sharia.

But there has been widespread uncertainty about what practical effect that will have on their ability to keep their jobs. When the Taliban last ruled Afghanistan from 1996-2001, women were barred from employment and education.

The issue is of major importance to the international community and could impact the amount of aid and other assistance that is given to Afghanistan, which is in the throes of economic crisis.

“We have fought for almost 40 years to bring (the) sharia law system to Afghanistan,” Hashimi said in an interview. “Sharia … does not allow men and women to get together or sit together under one roof.