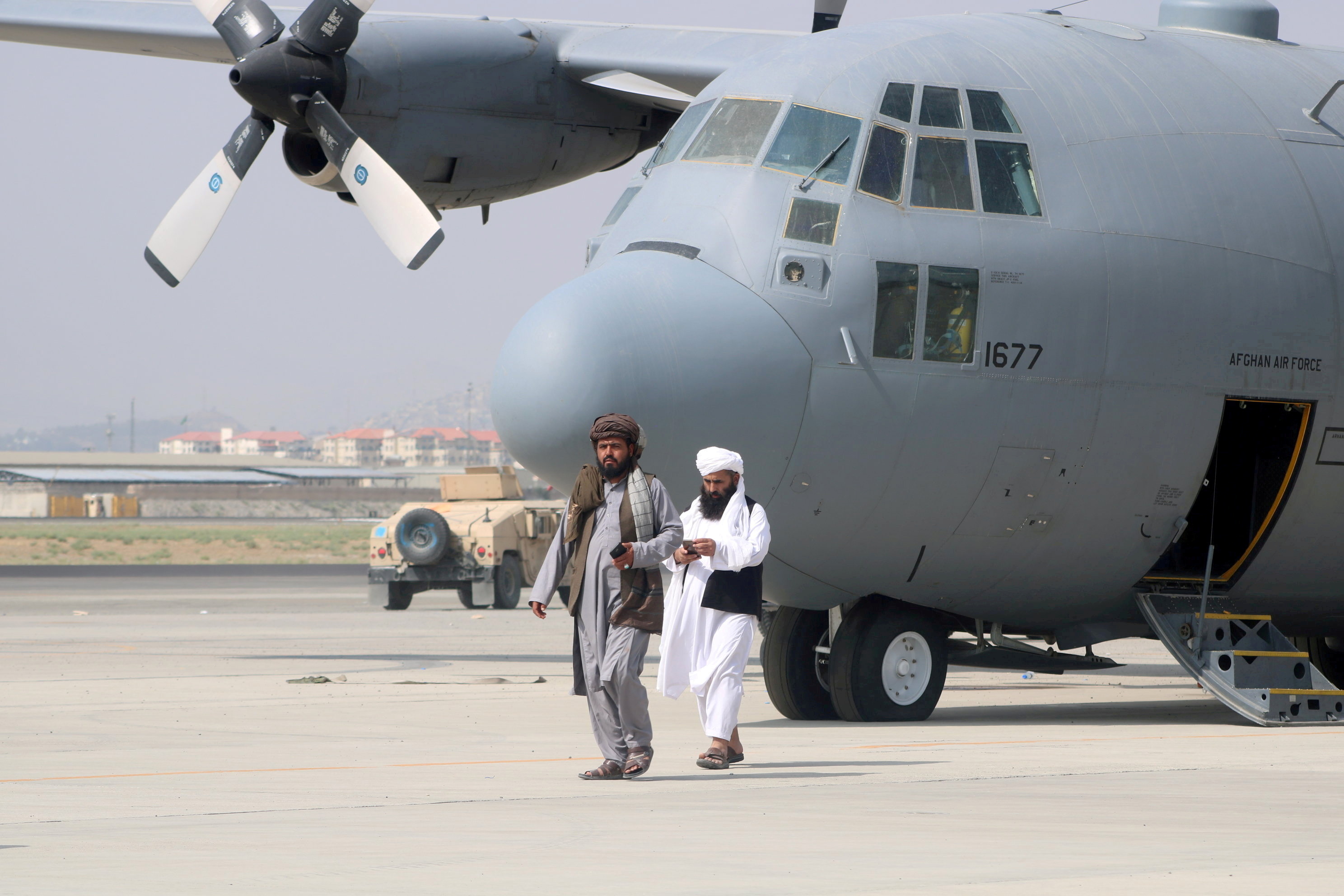 LONDON, Sept 13 (Reuters) – The United States’ chaotic withdrawal from Afghanistan has raised questions for its Arab allies in the Middle East about whether or not they can continue to rely on Washington, a senior Gulf Arab official said on Monday.

U.S. allies fear the Taliban’s return and the vacuum left by the West’s chaotic withdrawal will allow militants from al Qaeda to gain a foothold in Afghanistan 20 years after the Sept. 11, 2001 attacks on the United States.

“Afghanistan is an earthquake, a shattering, shattering earthquake and this is going to stay with us for a very, very long time,” the Gulf Arab official said on condition of anonymity due to the sensitivity of the diplomacy.

Gulf Arab allies of the United States find the way that U.S. foreign policy appears to oscillate with “180-degree shifts” problematic and fears that militants will gain a foothold in Afghanistan, the official said.

The official said that the withdrawal of the United States had sent a message to militants across the world that all they had to do was to continue their fight.