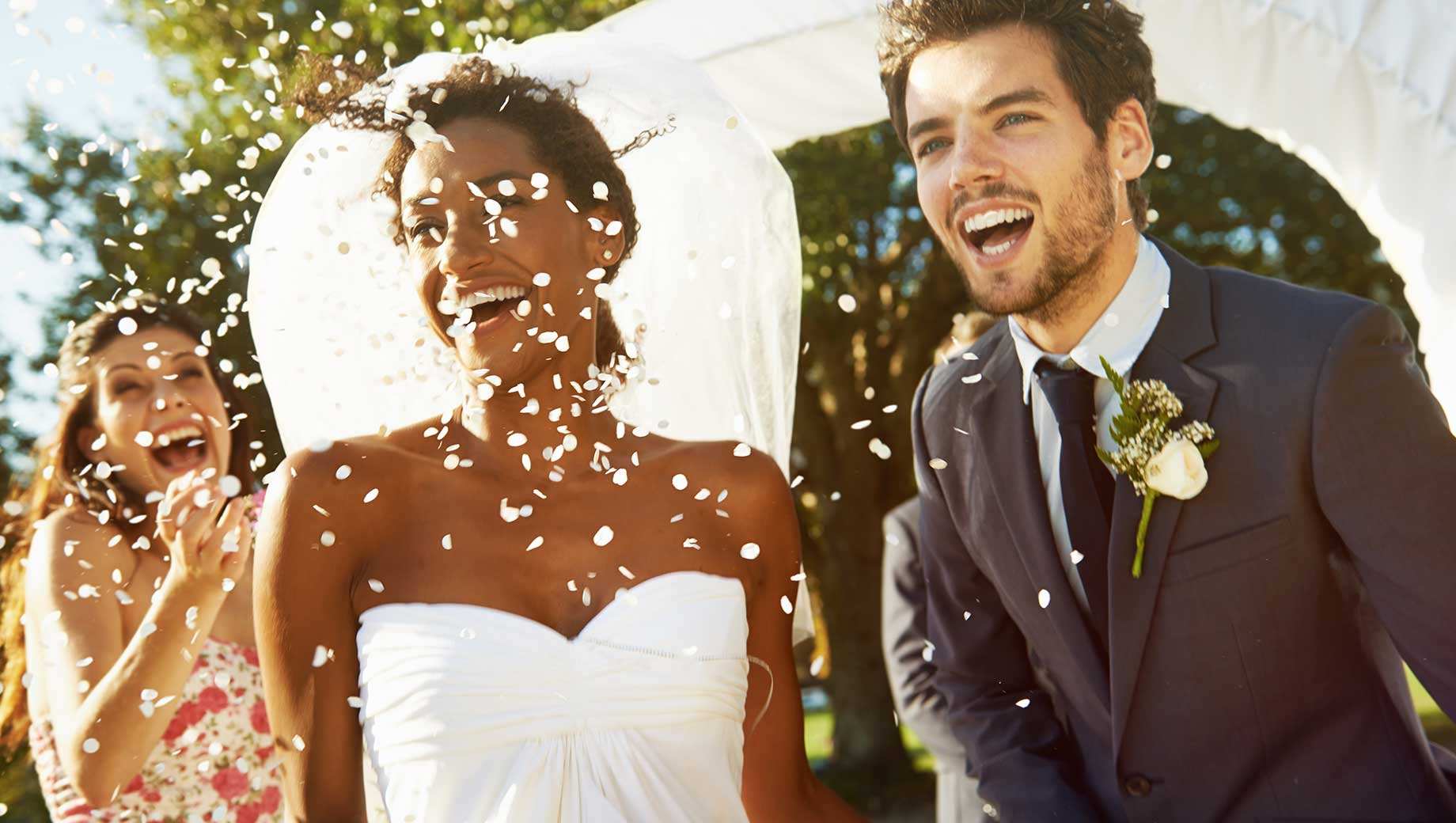 Ninety-four percent of U.S. adults now approve of marriages between Black people and White people, up from 87% in the prior reading from 2013. The current figure marks a new high in Gallup’s trend, which spans more than six decades. Just 4% approved when Gallup first asked the question in 1958.

The latest figure is from a Gallup poll conducted July 6-21. Shifts in the 63-year-old trend represent one of the largest transformations in public opinion in Gallup’s history — beginning at a time when interracial marriage was nearly universally opposed and continuing to its nearly universal approval today.

The U.S. Supreme Court legalized interracial marriage nationwide in the 1967 Loving v. Virginia case. A year after that decision, Gallup found support for the practice increasing, but still only a small minority of 20% approved.

Approval of interracial marriage continued to grow in the U.S. in periodic readings Gallup took over the following decades, finally reaching majority level in 1997, when support jumped from 48% to 64%. Support has increased in subsequent measures, surpassing 70% in 2003, 80% in 2011 and 90% in the current reading.