The head-on collision Wednesday caused one of the boats to sink in the Brahmaputra river, leaving one person dead. Several were initially feared missing, but the majority of passengers were either rescued or swam to safety, Assam police chief Bhaskar Mahanta said.

Four rescued passengers were taken to a hospital, where one died, said Ashok Barman, deputy commissioner of Jorhat city.

An estimated 120 people were on the two boats. The crash occurred near Nimati Ghat, a river port in Jorhat, about 350 kilometers (220 miles) from Gauhati, the capital of Assam state.

The cause of the collision was not immediately clear. The second boat was pulled ashore afterward.

The state’s chief minister, Himanta Biswa Sarma, tweeted that he was pained to hear of the accident and would visit the site on Thursday. 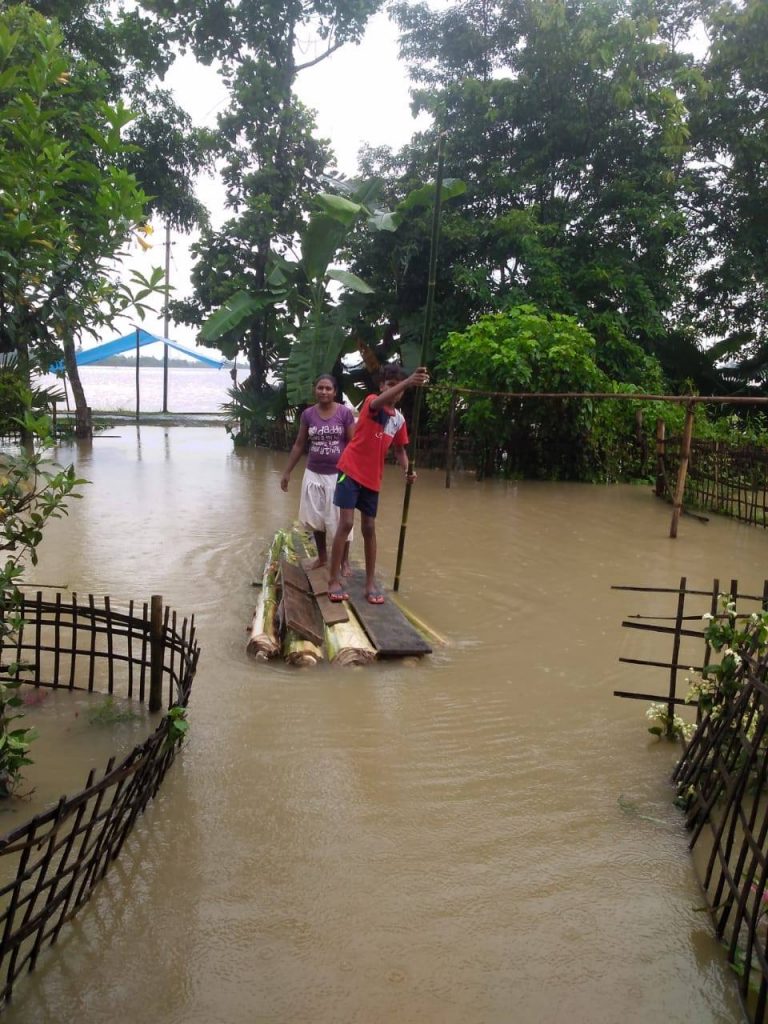