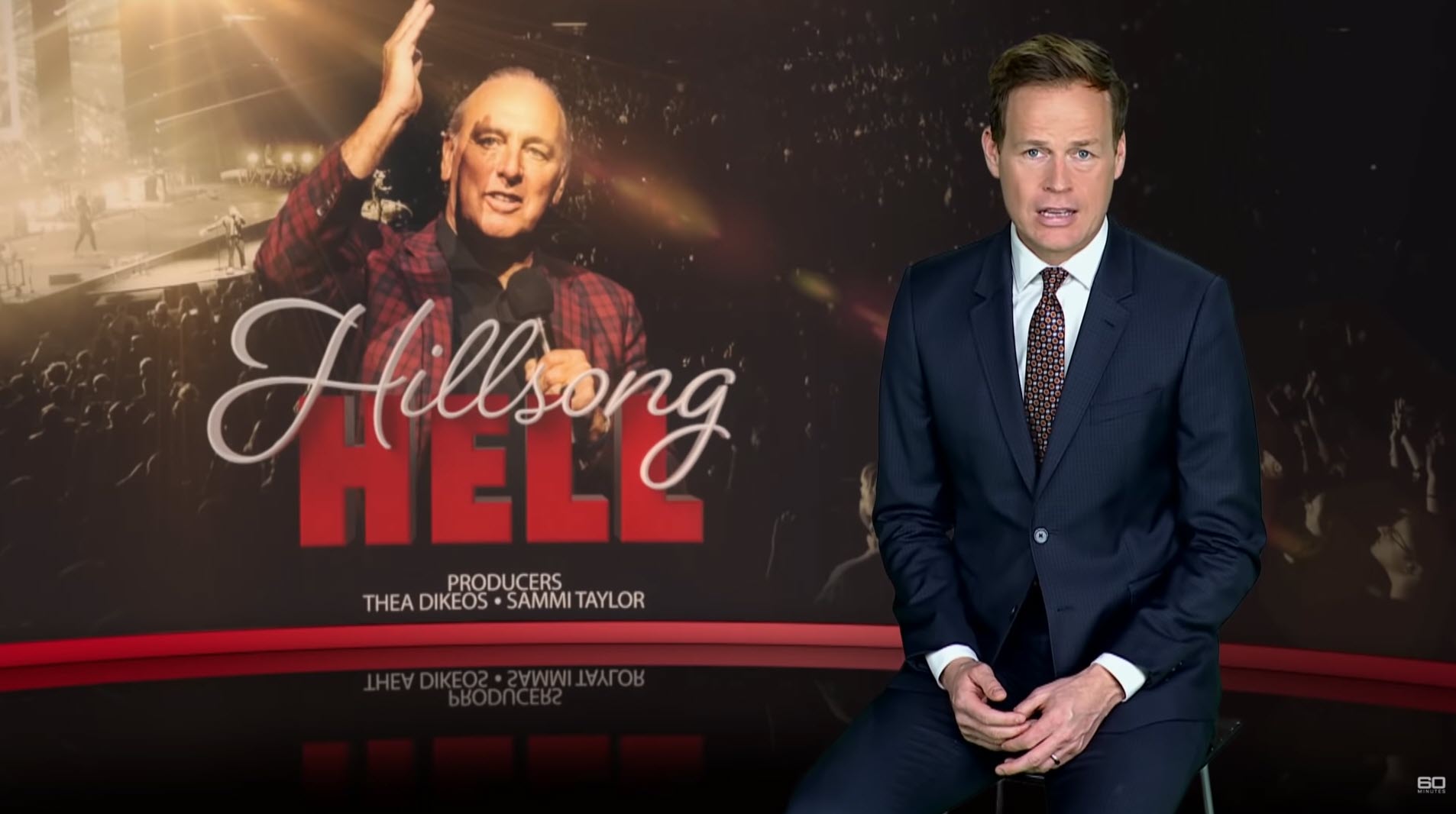 Over the weekend, 60 minutes Australia released a major exposé on Hillsong Church, shedding light on multiple allegations of sexual abuse and celebrity culture seen across its churches worldwide.

The exposé, titled Hillsong Hell, included stories of two women who were reportedly victims of abuse from Hillsong staff and members, The Roys Report reported.

One woman, Anna Crenshaw, shared her story of abuse, alleging that she was assaulted by Hillsong worship leader Jason Mays, a married man. In 2018, she reported the assault to Hillsong Church, where May’s father serves as the head of human resources.