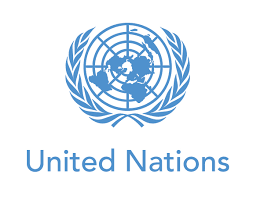 Since 2017, 43 employees of the United Nations have come forward with allegations of sexual harassment and abuse during their time with the organization, New York magazine’s The Cut reports. Alleged abusers included security officers, spokespeople, hiring managers, and human-rights lawyers. One anonymous NGO worker said she was raped at a party by a U.N. Development Programme communications specialist in 2016; when she reported it, UNDP investigators peppered her with questions about her drinking and sexual habits, the magazine reported. (The communications specialist didn’t resign until 2018, and a 2020 indictment alleged he had drugged and sexually assaulted or attempted to sexually assault at least six women between 2009 and 2016.)

The report illustrates the U.N.’s floundering attempts to balance its more noble goals with the logistical realities of trying to manage more than 100,000 staff, thousands of volunteers and interns, and tens of thousands of contractors scattered across the globe. Many victims also reported they refrained from speaking out about the alleged abuse for fear it would distract from their mission of pursuing world peace. “These appalling crimes go against everything the United Nations stands for,” António Guterres, the secretary-general of the U.N., told New York, “and we will do our utmost to investigate all allegations and bring those responsible to justice.” Despite the U.N.’s good faith efforts at internal reform over the years, however, employees told the magazine that little has ever changed about the organization’s working environment.

Read more at The Cut> 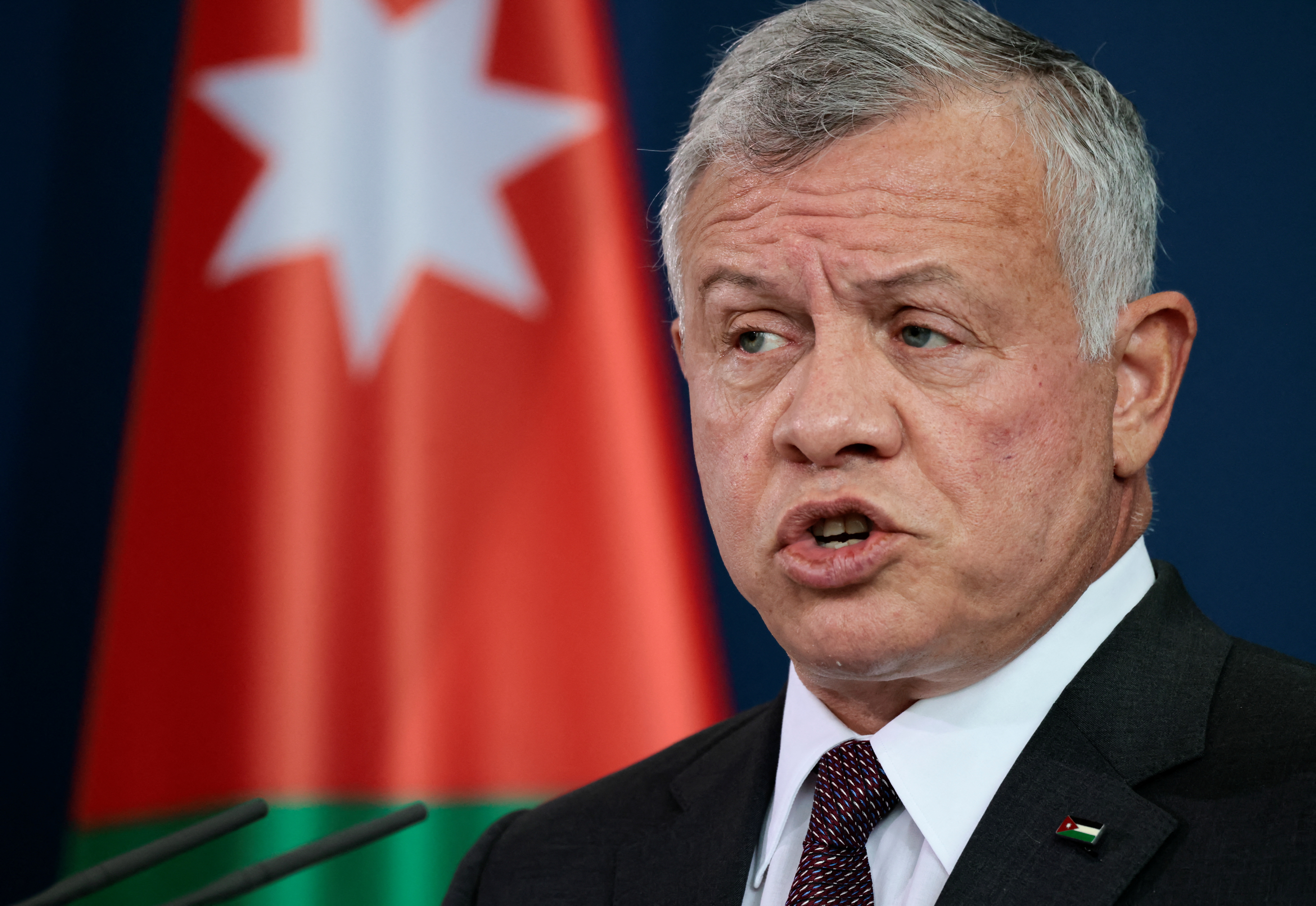 U.N. Chief Warns Members Not to Forget the Middle East and North Africa Amid Ukraine Crisis 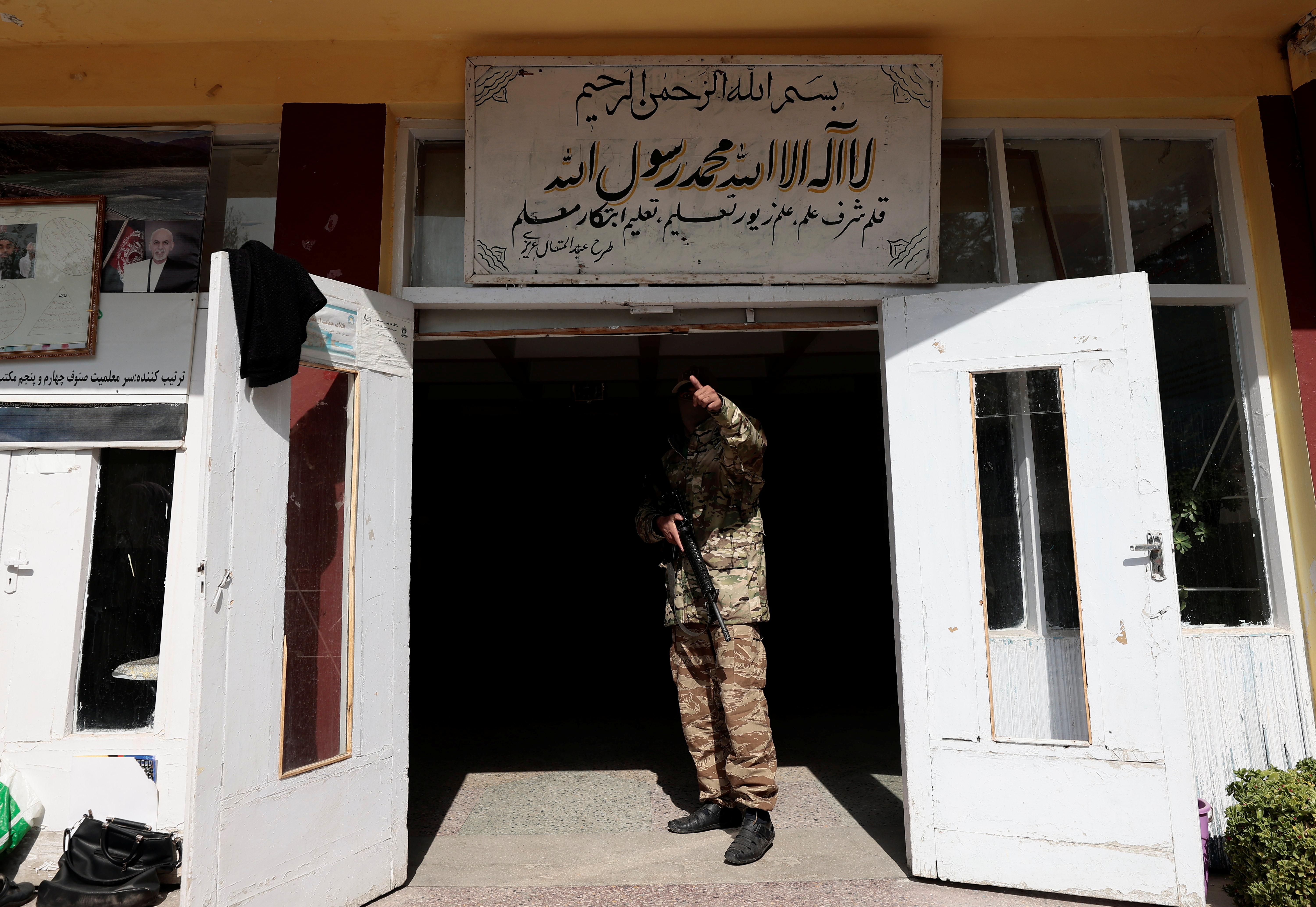