A 15-year-old boy was killed and another injured in a shooting Saturday night at the season opening of a ‘haunted’ hayride event in the Pittsburgh area, police said.

The surviving victim was hospitalized in critical condition, Allegheny County Police Lt. Vernando Costa said at a news conference. The other teenager was declared dead at a hospital, he said.

An argument in a group of teenagers preceded three or four gunshots at Haunted Hills Hayride in the North Versailles township, Costa said.

Police were looking for a teenage shooter, roughly 15 to 17, who fled, he said.

“When a 15-year-old gets shot at a hayride, I think it’s a terrible shame,” Costa said. “You come to an area where you’re going have fun. Anybody could have been hurt.” 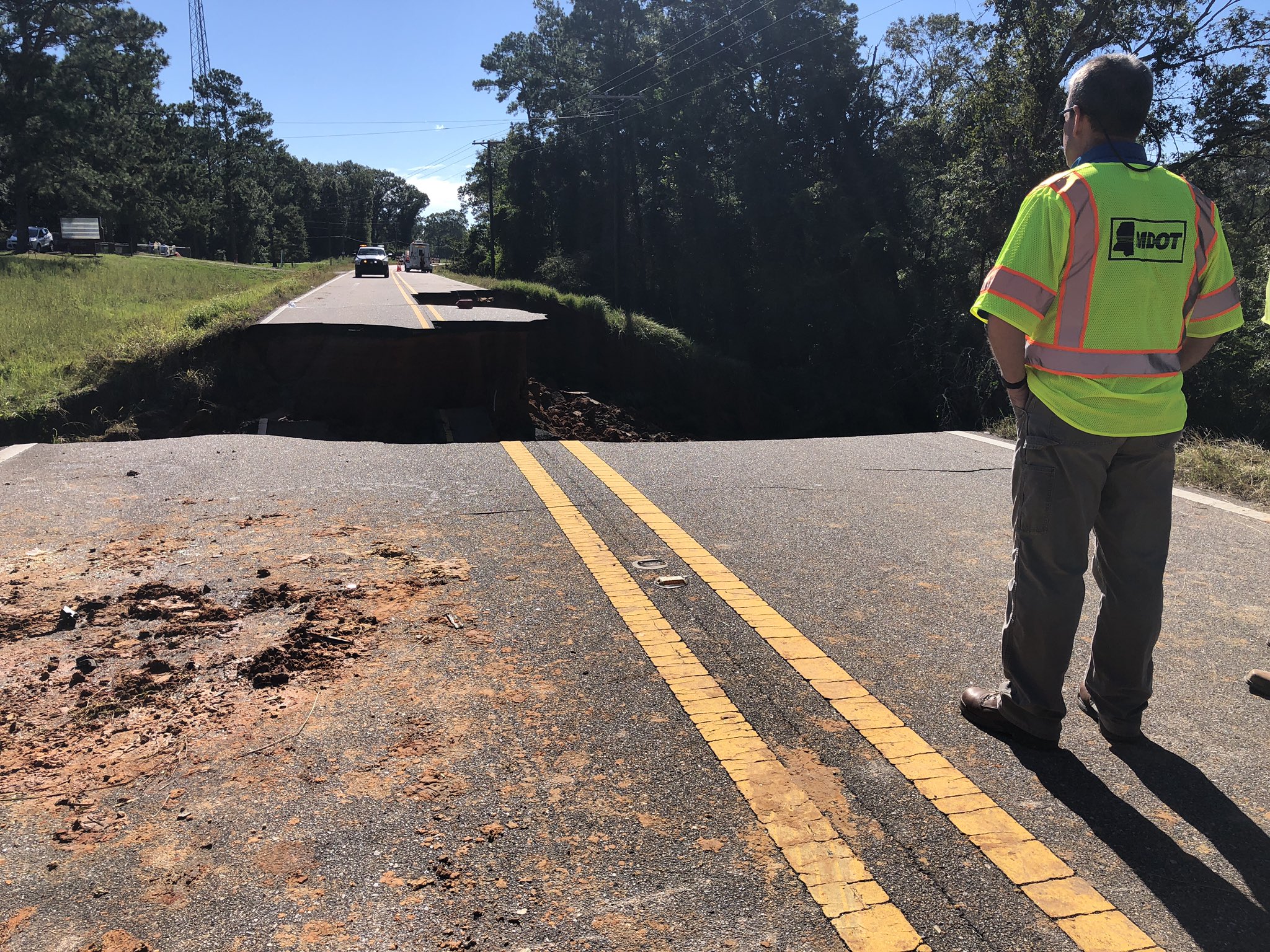