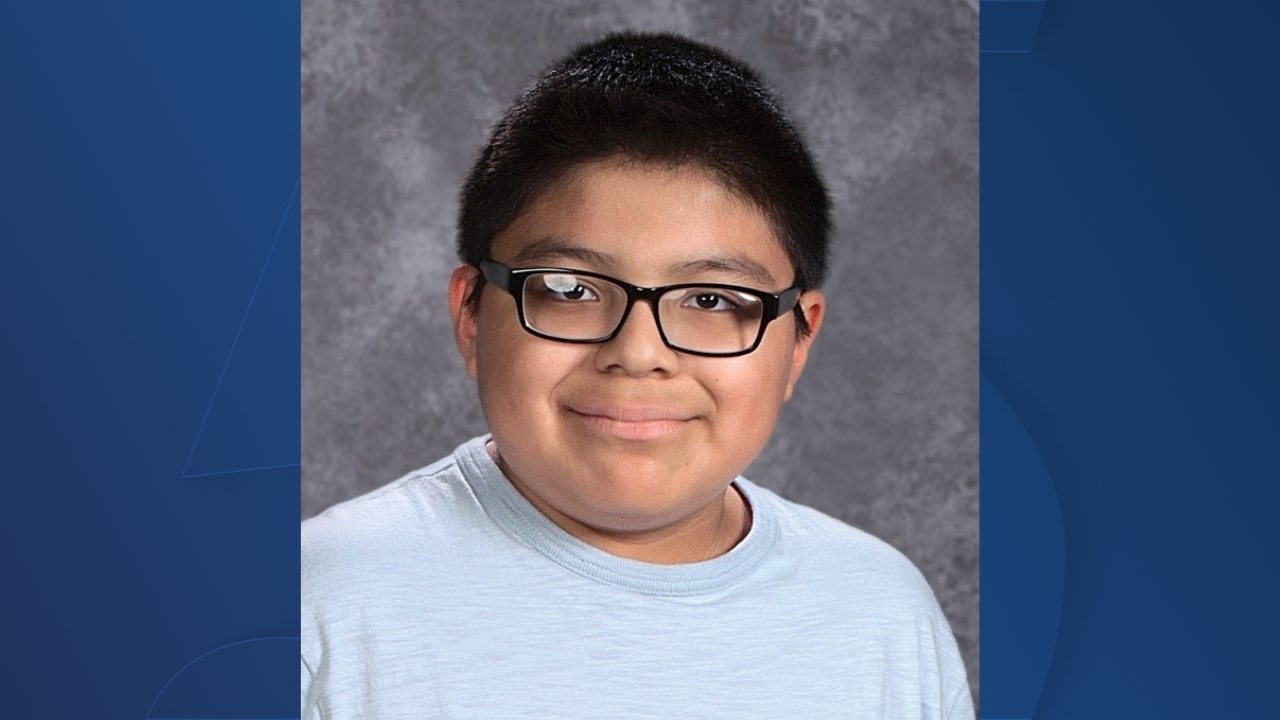 A teenager was killed outside a Shelbyville laundromat on Monday night.

Shelbyville police said the 14-year-old boy was shot in the parking lot of Duck River Laundry just after 9 p.m. He has been identified as Israel Diego Pascual, a freshman at Shelbyville Central High School.

“We are extremely saddened by this tragedy and great loss of one of our own,” said Superintendent Dr. Tammy Garrett. “Our prayers are with this family.”

Police now say they believe they’ve identified the shooter as Horatio Lewis Rice and “warrants are on file for his arrest for the charge of first-degree murder.”

Michael Anthony Caldwell is a second man who police say is a person of interest in Pascual’s death. Both men are considered armed and dangerous. UPDATE: Caldwell has been located. 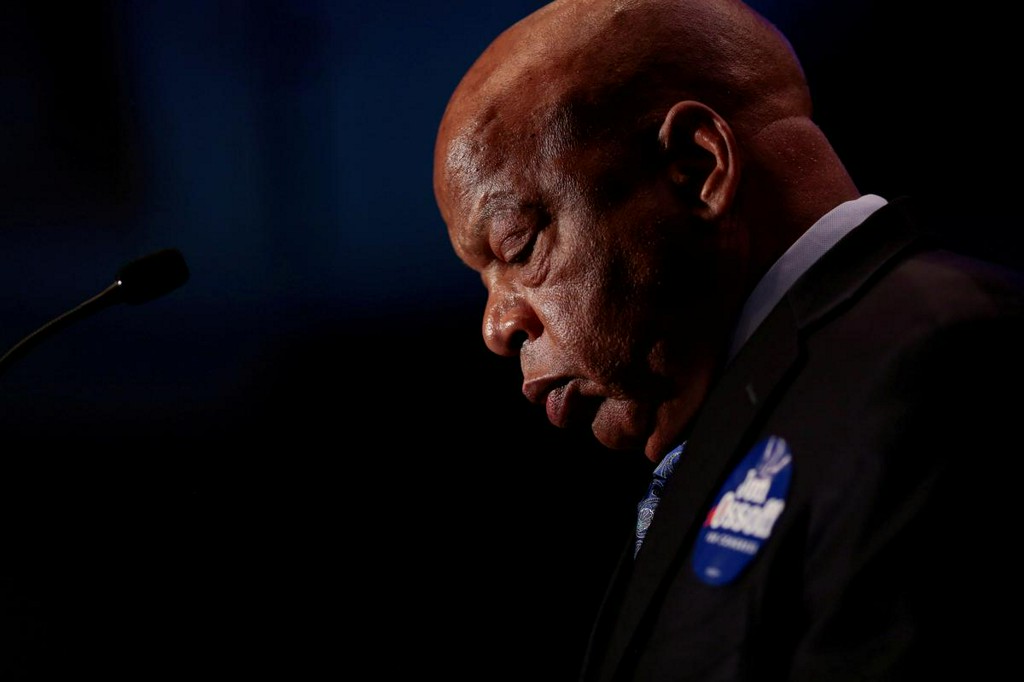 When ‘Momentary’ Afflictions Last a Lifetime

WATCH: ‘The Man With the Golden Voice’: Where Is Ted Williams Now?

Maryland Church Shares the Love of Jesus With Community Through Free Laundry, Clothes