The 27-year-old clinched what he called the biggest win of his career with two pressure putts. On the 17th green, he sank a six-footer for birdie to break a tie with Rory Sabbatini, representing Slovakia. On the final green, Schauffele sank a 4-foot par putt to give him a one shot victory over Sabbatini.

Schauffele’s German-born father dreamed of being an Olympic decathlete but was injured in a car crash as a young man and never realized the dream. After winning Sunday, Xander said he was happy to deliver the gold medal to his dad.

Japan’s Hideki Matsuyama was near the lead but couldn’t deliver a medal for his golf-crazed nation, after missing several key putts down the stretch. Taiwan’s CT Pan won the bronze. 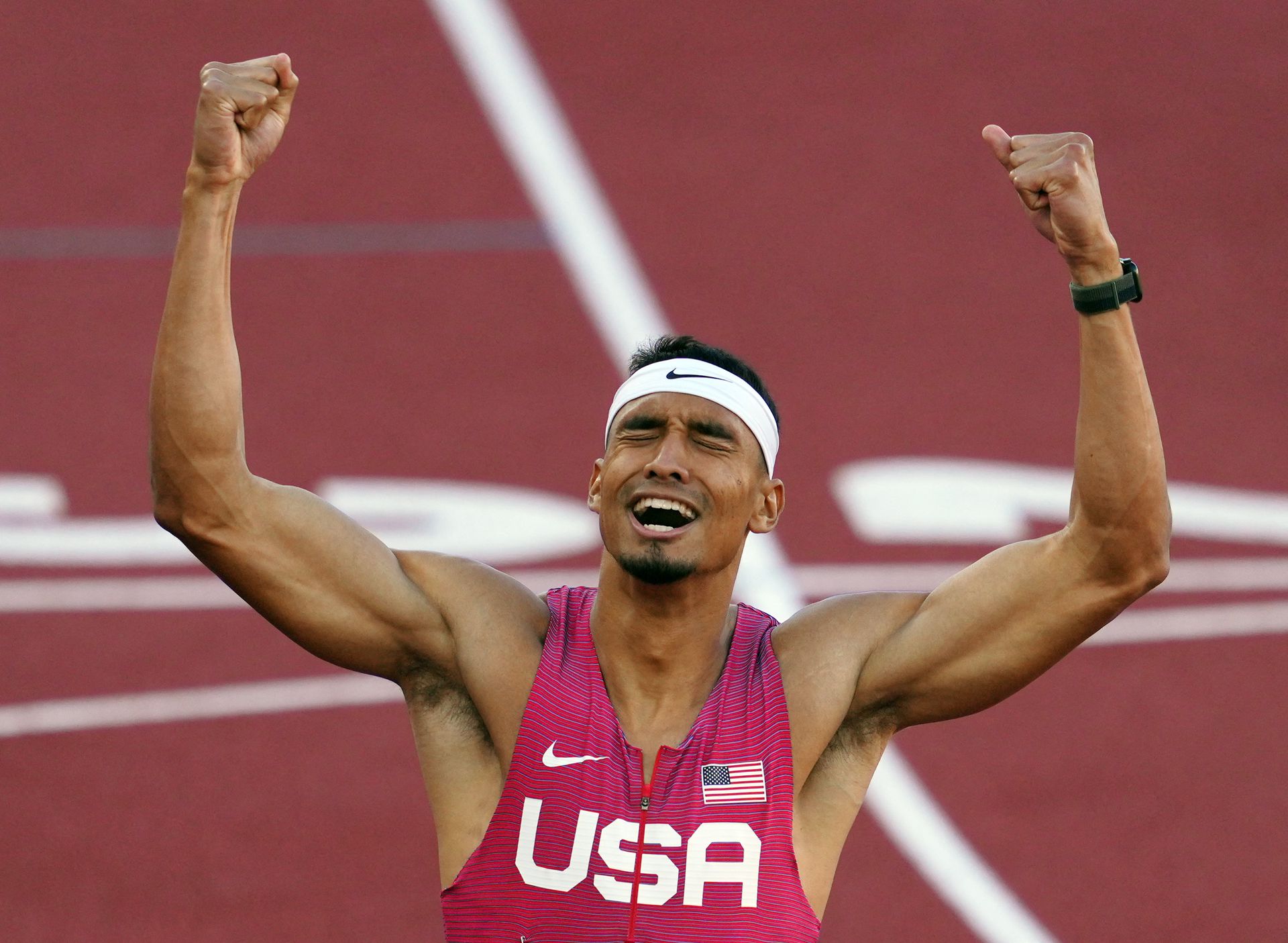