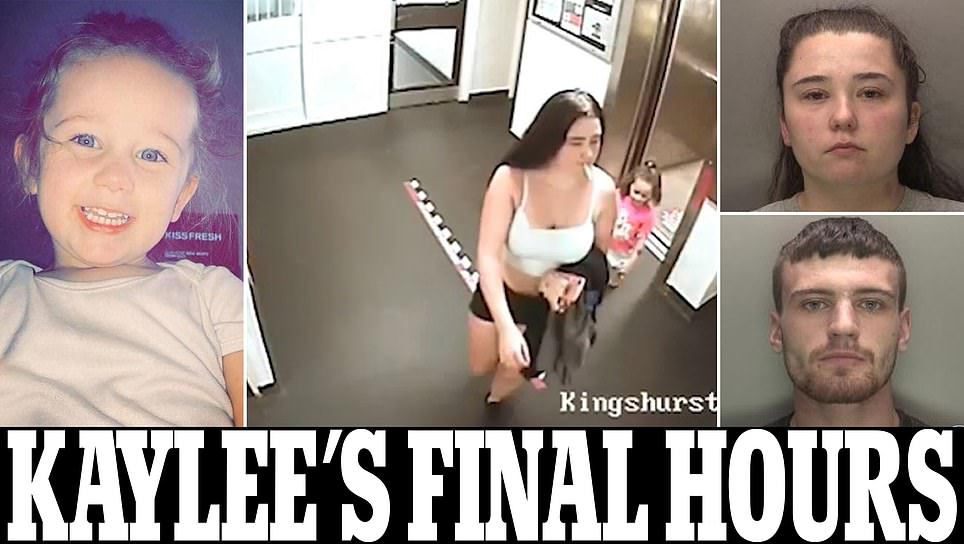 The final moments of Kaylee-Jayde Priest (picture left) who was found dead at the flat where she lived with her 23-year-old mother, Nicola Priest, on August 9 last year have been revealed in chilling new CCTV footage (pictured centre). The release of the footage comes after Priest (23) and her lover Callum Redfern (22) were both unanimously cleared of murder, but convicted of the child’s manslaughter at Birmingham Crown Court on Thursday. Priest and Redfern (pictured top and bottom right respectively) pointed the finger of blame at each other during their trial, but were at the time in a ‘close sexual relationship’. Jurors had heard how Priest would hit Kaylee around the head and refer to her as a ‘f****** brat’, while the youngster was also heard crying ‘in a fearful tone’. On one occasion, neighbours in a flat below at Kingshurst House, Solihull, recalled hearing a bang above and then Kaylee crying, before allegedly hearing Priest say: ‘I’ll just say she fell off the bed.’ Prosecutors said the messages painted a vivid picture of the ‘uncaring attitude from Priest and Redfern towards Kaylee’. 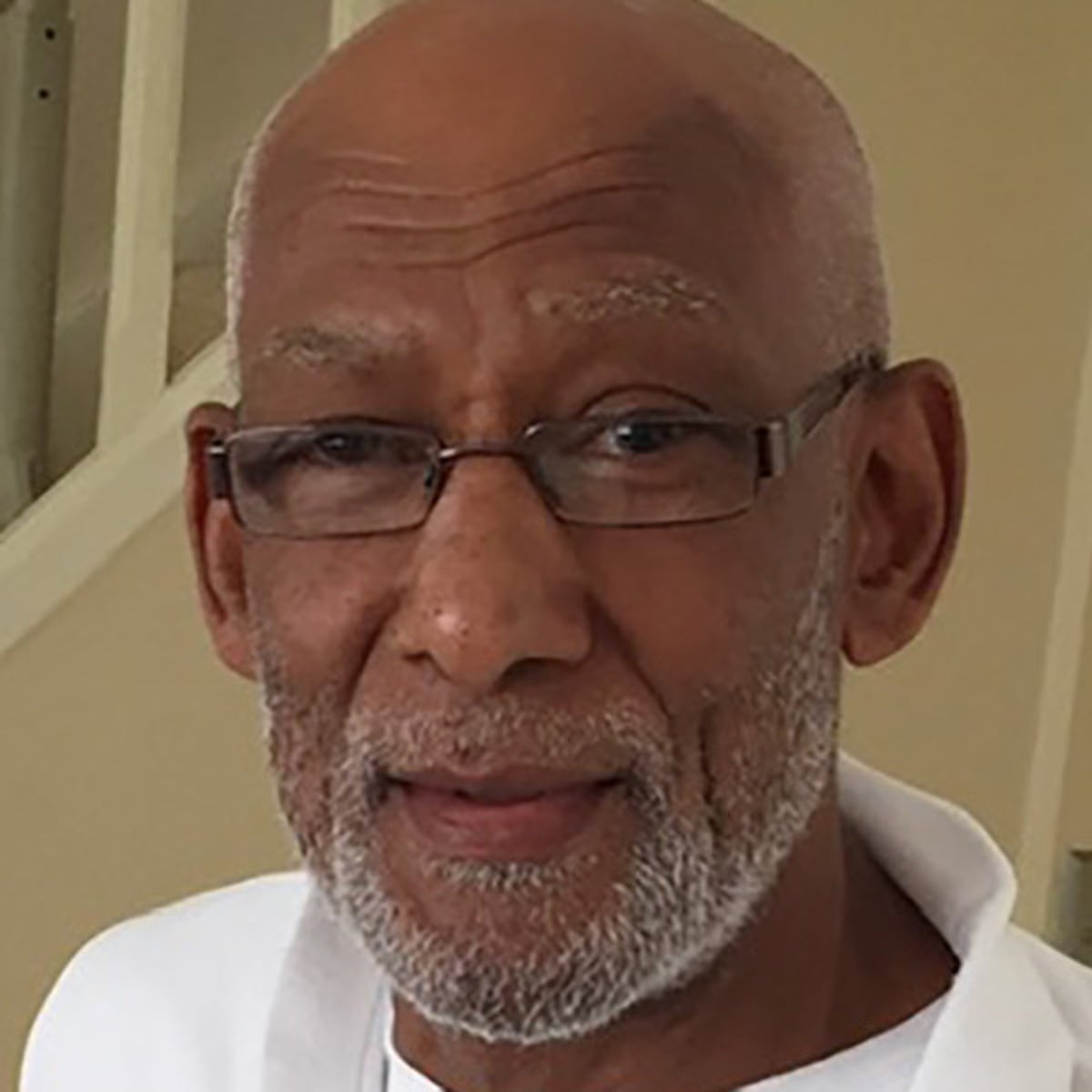