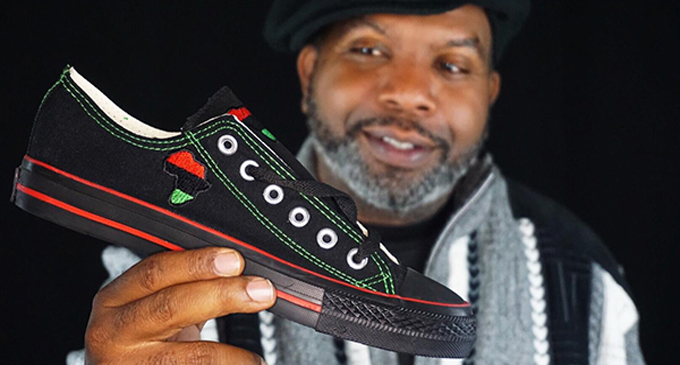 Under a recent Supreme Court ruling, the National Collegiate Athletic Association can no longer place restrictions on education-related benefits for student-athletes. NCAA athletes can now profit from their name, image, and likeness with unlimited incentives.

Before the decision, student-athletes were not allowed financial gains from the billions of dollars in revenue that sports brought to American colleges and universities. Student-athletes can now reap financial benefits from their talents early on. But with the new judgment in place, however, many people like Tarik Edmonson, founder of Nagast Footwear, fear that student-athletes may be taken advantage of by large corporations and he aims to educate them on the possible pitfalls.

“Everybody knows that these large shoe companies treat athletes like modern-day slaves,” says Edmonson. “They make billions of dollars off the athletes and only give the athletes a fraction of the profits.

He continues, “You got athletes who make companies $10 billion a year but the athlete only gets a billion. They are rich, but why leave $9 billion on the table? You did the work and the sweat, and God gave you that talent. So it should be the other way around.”

Instead of taking a smaller piece of the pie, Edmonson offers athletes an opportunity to take the lion’s share of the profits with a Black-owned company whose African-inspired styles embody the total essence of our rich and proud heritage. With clothing and shoe collections celebrating Black history, Black pride, and Egyptian hieroglyphs, Nagast Footwear is as trendy and stylish as it is empowering and uplifting.