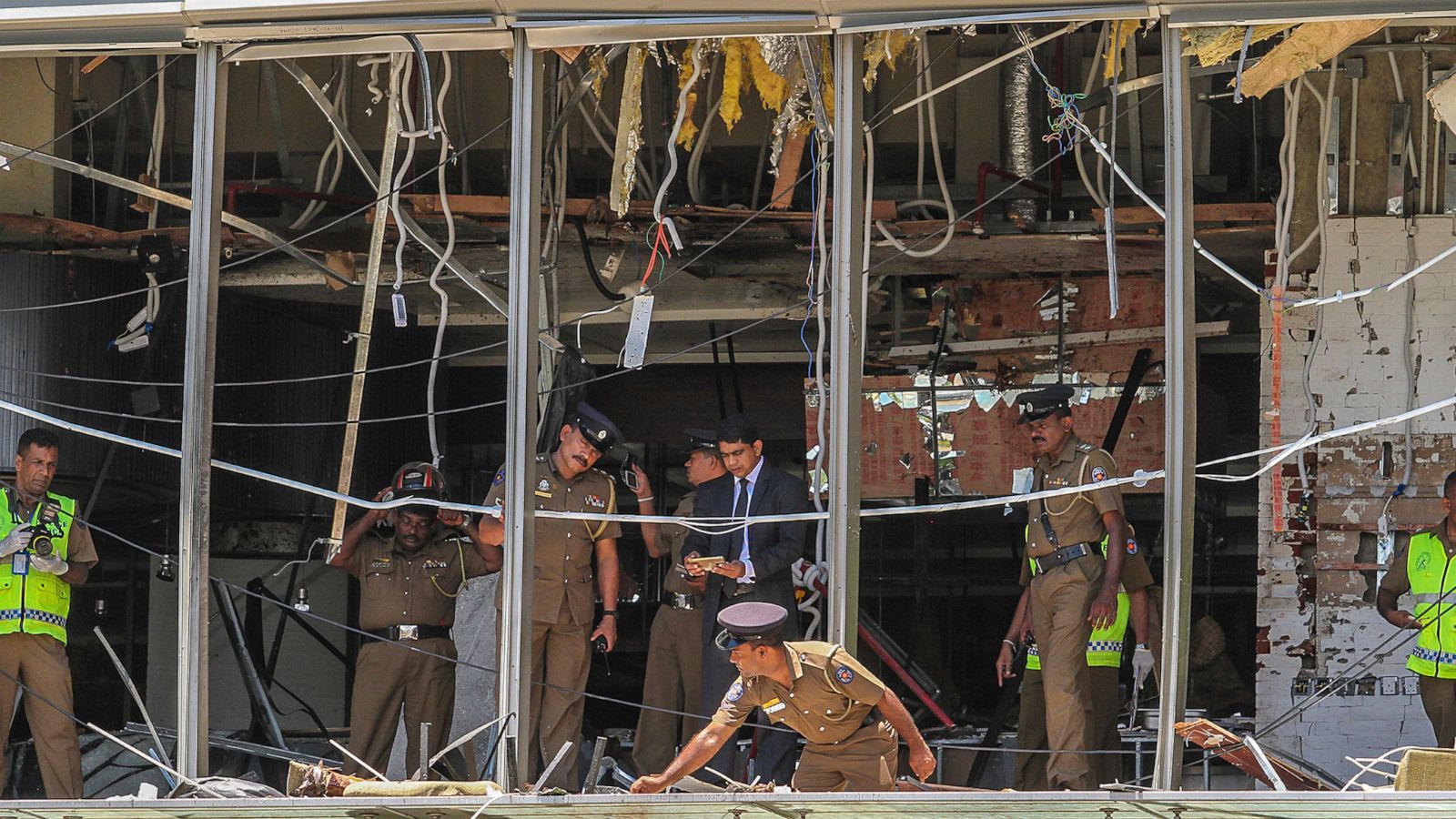 Sri Lanka has filed 23,270 charges against 25 people in connection with the 2019 Easter Sunday suicide bomb attacks on churches and hotels that killed 269 people, the president’s office said Wednesday.

The charges filed Tuesday under the country’s anti-terror law include conspiring to murder, aiding and abetting, collecting arms and ammunition, and attempted murder, it said.

The attorney general also asked the chief justice to appoint a special three-member high court bench to hear the cases speedily, it said in a statement.

Two local Muslim groups that had pledged allegiance to the Islamic State group were blamed for the six near-simultaneous suicide bomb attacks on April 21, 2019. The blasts targeted three churches and three hotels.

Another suicide bomber who had entered a fourth hotel left without setting off his bomb, but later committed suicide by detonating his explosives at a different location.

Friction and a communication breakdown between then-President Maithripala Sirisena and then-Prime Minister Ranil Wickremesinghe were blamed for the government’s failure to act on near-specific foreign intelligence warnings ahead of the attacks. That led to the election of President Gotabaya Rajapaksa later in 2019 on a platform of national security.

Rajapaksa was a former army officer and a defense official who had played a decisive role in defeating Tamil Tiger rebels and ending a 26-year civil war.

The head of the Roman Catholic archdiocese of Colombo, Cardinal Malcolm Ranjith, has repeatedly charged that the investigation into the blasts was not being conducted properly. He said he believes the real conspirators are still at large and has accused authorities of trying to shield the masterminds.

Ranjith wrote a strong letter to Rajapaksa last month stating there are allegations that some members of the state intelligence services knew and met with the attacker who initially did not explode his bomb and asked the authorities to investigate. Citing speeches in Parliament by lawmakers, Ranjith said intelligence personnel also allegedly had a suspect released from police custody.

The president’s office said presidential legal affairs director Harigupta Rohanadeera had sent a detailed reply to Ranjith, but did not release the letter.

Southern Baptist pastor of Hilton Oaks Baptist Church in Ferndale, Michigan, David Jones, who has already been arrested 8 times for DUI, is jailed...