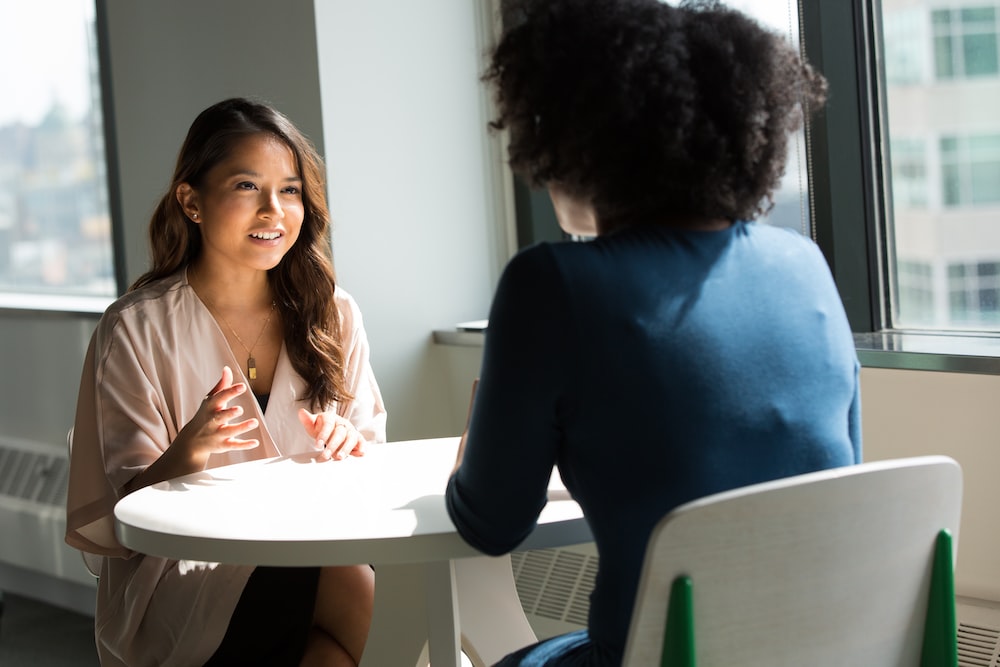 The Associated Press ran an article this week about school board members who are resigning or considering their resignations after a spate of vicious public reactions during school board meetings this Summer. Angry about Critical Race Theory and mask mandates, many citizens used the public comment time during school board meetings to harangue board members. One comment that jumped off the screen at me was a citizen at a meeting in Arizona who told the board, “It’s my constitutional right to be as mean as I want to you guys.”

When you consider the issues that the angry citizens raised, it is not a jump to think that most of them are conservatives, and most of them would probably call themselves Christians. It is bad enough for a culture when everyday citizens forfeit their virtue and poison the public discourse by mistreating other people. When Christians do it, it is an outright tragedy.

Christians carry the reputation of Christ, his message, and his church in our hands every day. Our words, attitudes, and actions influence people towards the Gospel or away from it. The world either sees an accurate picture of Jesus and his work through us, or they see a distorted version of Jesus, one that is likely to drive them further away from him. Christians must consider this in how we interact with others, even when political issues are at stake.

Of course, one thing we need to do is to define what a Christian is. A Christian is not a person who was born into a Christian family, sings the national anthem, or votes Republican. A Christian is a person who has recognized the depth of their sin and trusted in Jesus Christ and their Lord and Savior. They have experienced a new birth that gave them a new heart and made them a new person. The Christian will desire to grow and remove anything from their lives that does not look like Christ. The fruit of the Spirit will become increasingly evident in their lives, and they will long to obey Jesus’s commands.