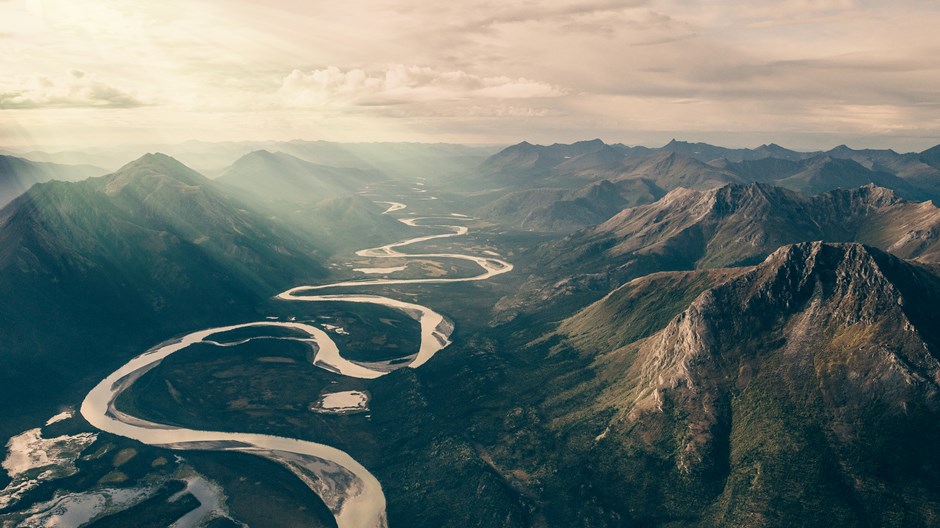 We have a basketball hoop on a pole in our driveway. Our toddler cannot yet shoot or dribble, but he watches the big kids and chases the ball for great lengths of time. He tries to climb the pole to get closer to the net, and he waves his arms for someone to hold him up for a slam dunk.

Fighting for justice in a broken world sometimes feels like trying to sink a goal that’s out of reach. We have different strategies for how to get there, and we may inch nearer to resolution as we flap our arms, but true justice—God’s justice, the kind of flourishing for all that we want so badly—resides at an impossible elevation.

By our own strength, we cannot bring down God’s justice. Even Martin Luther King Jr., the giant of the American civil rights movement, understood this. His constant call was not for human force but for “unarmed truth and unconditional love [that] will have the final word in reality,” as he said when he accepted the 1964 Nobel Peace Prize. All the way until his moving final speech in Memphis in 1968, in which he declared he’d “been to the mountaintop,” King seemed to know that justice would not come by his own efforts, but that God would ultimately prove his efforts worthwhile.