Former Heisman Trophy winner and NFL Offensive Rookie of the Year Robert Griffin III is making a career change after an eight-year career as a pro.

Griffin will join ESPN as an NFL and college football analyst on a multi-year contract. He still wants to play in the NFL, but will take on this new role for the time being.

Griffin will call a weekly ESPN/ABC college game, and contribute to ESPN’s coverage of the College Football Playoff, Super Bowl and other major events.

“Robert has been on our radar for a while and we expect him to make an immediate impact on our college and NFL coverage,” ESPN senior vice president of production Lee Fitting said in a statement. “His knowledge of the game, his fresh-off-the-field insights and his charisma make him uniquely positioned to move into this new role, and we are particularly excited to have him call a big college game every week.” 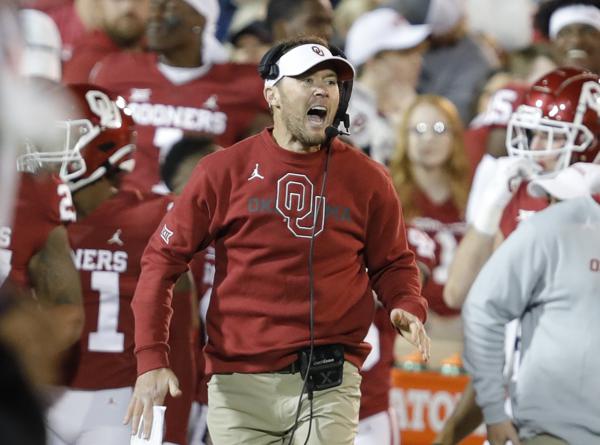 Say It Ain’t So: Disney Going Into Gambling Business