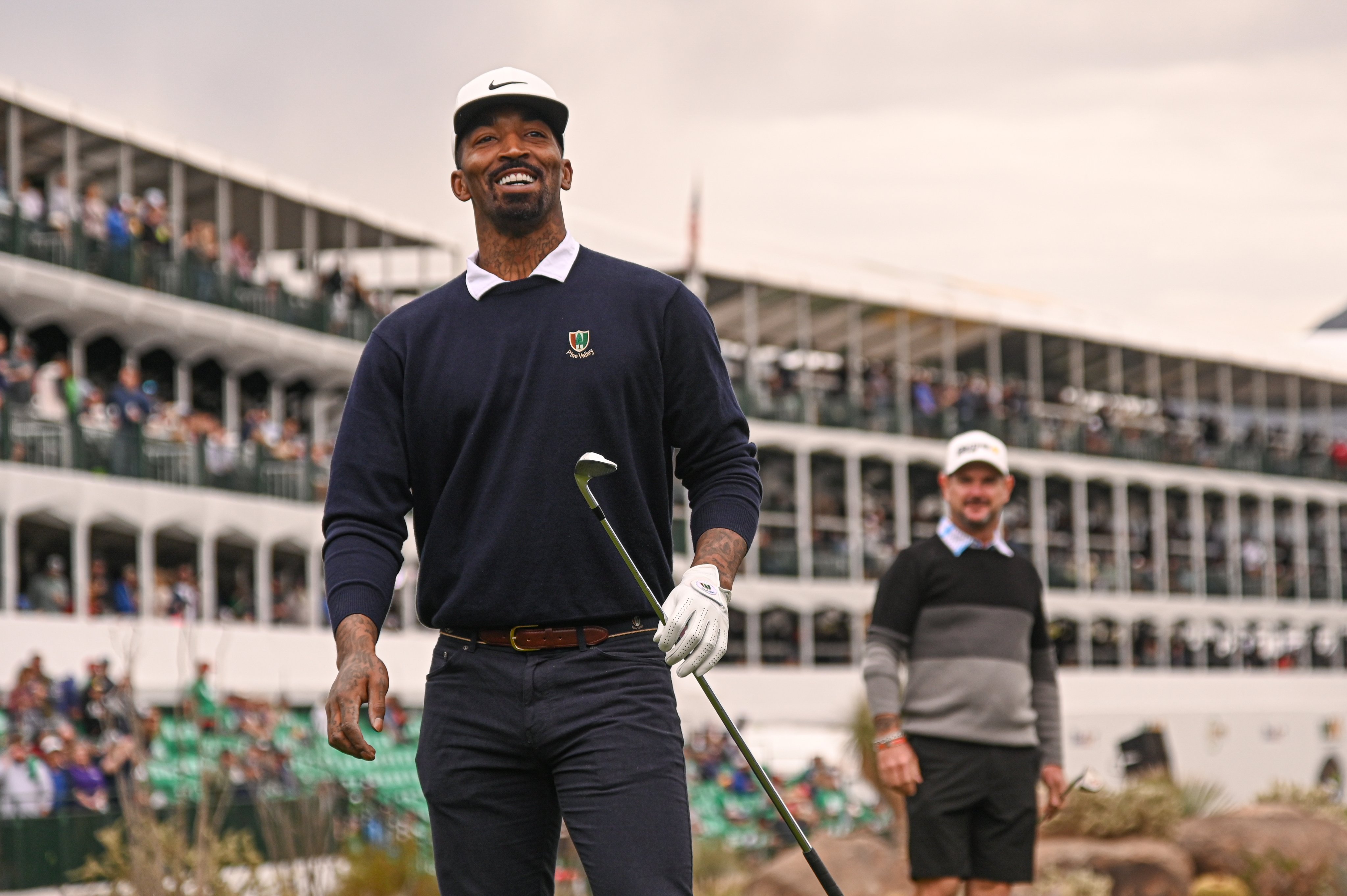 The ruling comes a day after Smith officially began classes at the school, located in Greensboro, N.C.

“It was probably one of the most exciting feelings I’ve had in a while,” Smith told The Undefeated on Tuesday. “I really didn’t know how it was going to go. … But to be able to actually call myself a student-athlete is a great feeling.”

Smith went straight from high school in New Jersey into the NBA draft.

The freshman, who turns 36 next month, joined the A&T golf team as a walk-on. Smith, who says he has a 5 handicap, will pursue a liberal studies degree.

“It’s going to be fun,” Smith said Monday. “Obviously different environments from playing in front of 20,000 people to playing in a college golf gallery. But it’s still as nerve-racking as shooting a free throw in front of 5,000 instead of making a 5-foot putt in front of three. So it all correlates the same for me.”