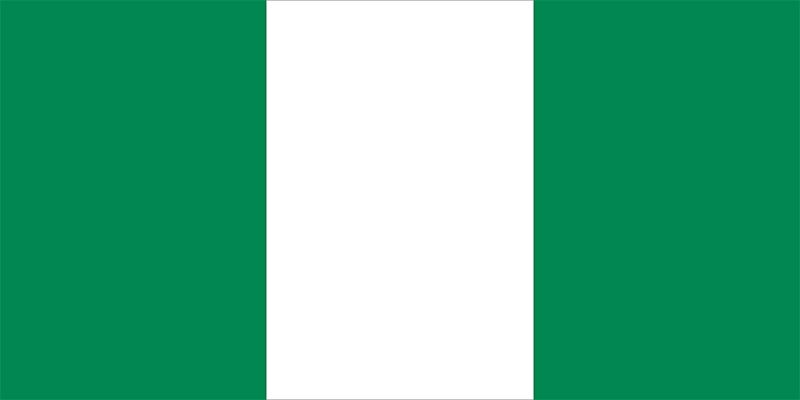 The attacks from Aug. 4 to Saturday (Aug. 28) on villages in Zangon Kataf, Kaura and Chikun counties took the lives of 17 Christians in Doh (Mado) village, five in Madamai, eight in Buruku and Udawa, three in Machun and three in Goran Gida, residents said.

“Fulani herdsmen have killed three of our Christians, and five other Christians were also injured,” she said. “It rained at the time the herdsmen invaded our village. We all had already gone to houses to sleep when the herdsmen attacked the village, forcing us to flee into the bush in the rain.”