A white father and son in Mississippi have each been sentenced to four years in prison for convictions related to chasing and shooting at two Black teenagers who were riding all-terrain vehicles on a country road.

Some of the charges were prosecuted as hate crimes, which strengthened the punishment.

Wade Oscar Twiner, 49, of Yazoo City, and his son, Lane Irvine Twiner, 23, of Jackson, were sentenced Friday in Yazoo County. Jurors on Wednesday convicted each man of two counts of simple assault and one count of malicious mischief.

The district attorney’s office said the penalty for each simple assault conviction was increased because the men’s actions were deemed hate crimes under Mississippi law, which allows stronger penalties for crimes motivated by the victim’s actual or perceived race, color, ancestry, ethnicity, religion, national origin or gender.

The men were arrested after the Sept. 27 chase in rural Yazoo County. The two teenagers were not injured, but they told investigators they were frightened for their lives.

The teenagers were riding ATVs on a country road close to Wade Twiner’s home, said Chief Deputy Joseph Head of the Yazoo County Sheriff’s Office. The father and son got in a pickup and chased the two teens, firing several shots and bumping into one of the ATVs with the truck. Investigators recovered a 9 mm handgun that night.

Yazoo County Sheriff Jake Sheriff told WLBT the Twiners said they own land on both sides of the public road and they should not have to deal with people riding ATVs on the road. Although operating ATVs on public roads is illegal in Mississippi, the law is not strictly enforced. The sheriff said other people were riding ATVs near the Twiners’ home the day they chased and shot at the Black teenagers.

Sheriff told the Clarion Ledger investigators looked at social media posts made by one of the Twiners, including a Facebook post with the phrase “Redneck Neighborhood Watch” and a photo of a Confederate flag. 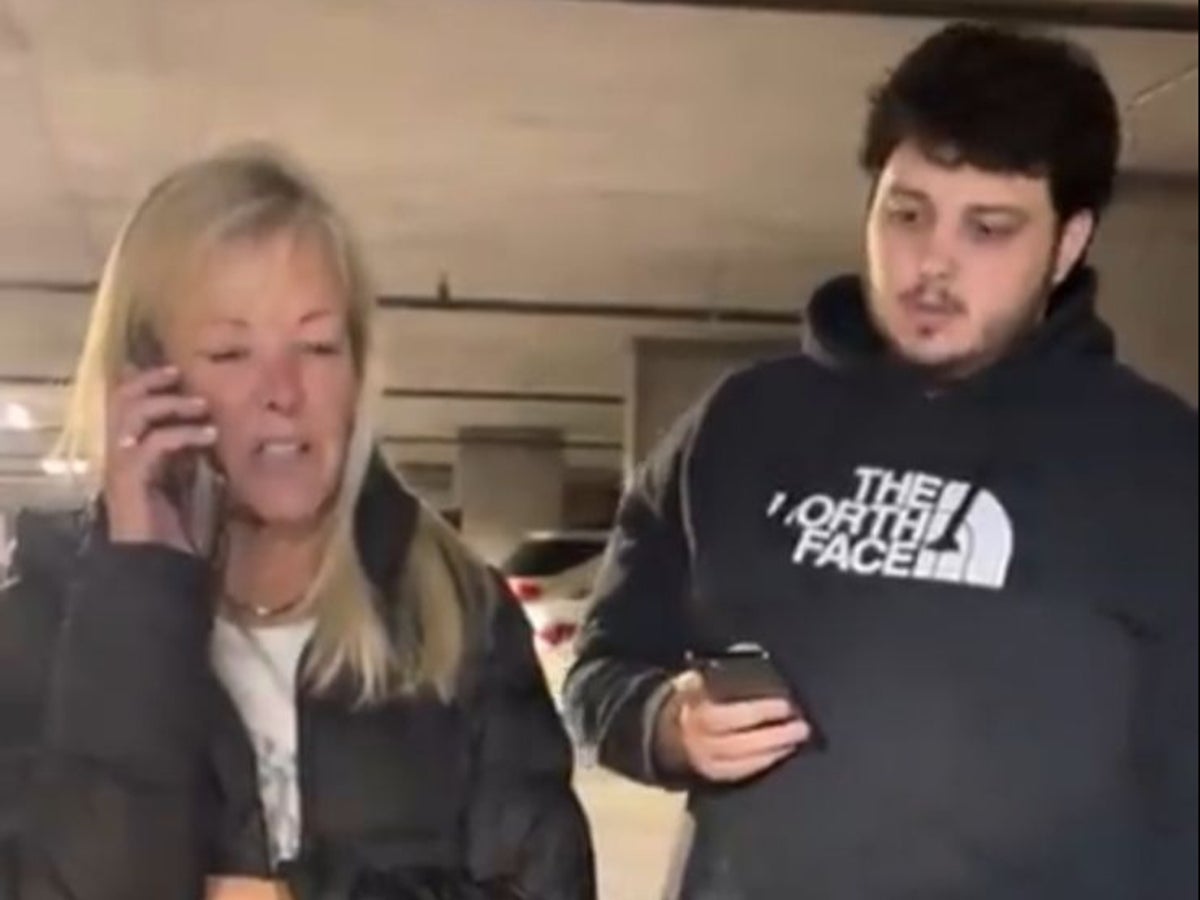