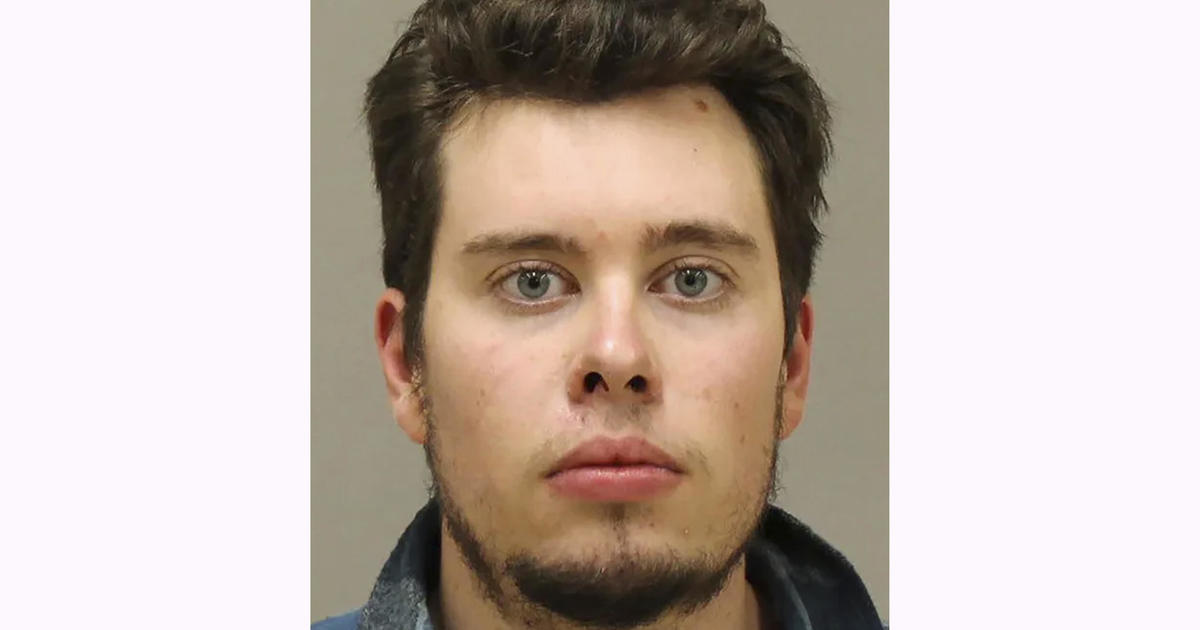 A man upset over state-ordered coronavirus restrictions was sentenced to just over six years in prison Wednesday for planning to kidnap Michigan Governor Gretchen Whitmer, a significant break that reflected his quick decision to cooperate and help agents build cases against others.

Ty Garbin admitted his role in the alleged scheme weeks after his arrest last fall. He is among six men charged in federal court but the only one to plead guilty so far. It was a key victory for prosecutors as they try to prove an astonishing plot against the others.

Garbin apologized to Whitmer, who was not in court, and her family.

“I cannot even begin to imagine the amount of stress and fear her family felt because of my actions. And for that I am truly sorry,” the 25-year-old aviation mechanic told the judge.

In his plea agreement, Garbin said the six men trained at his property near Luther, Michigan, constructing a “shoot house” to resemble Whitmer’s vacation home and “assaulting it with firearms.”

The government, noting Garbin’s exceptional cooperation, asked U.S. District Judge Robert Jonker to give him credit for helping investigators reinforce their case against his co-defendants. He’s likely to testify at any trial.

The government sought a nine-year prison term, but Jonker went lower at 6 1/4 years.

Garbin “didn’t hold back,” Assistant U.S. Attorney Nils Kessler said. “He would come out and say, ‘We planned to do this and I was knowingly a part of it.’ He sat for hours answering all of our questions.”

Indeed, defense attorney Gary Springstead told the judge that Garbin “is going to be a star witness” against the others.

“Ty Garbin testified in front of the grand jury in support of the indictment that got him indicted. He is truly, generally and sincerely sorry,” said Mark Satawa, another defense lawyer.

When the kidnapping case was filed in October, Whitmer, a Democrat, pinned some blame on then-President Trump, saying his refusal to denounce far-right groups had inspired extremists across the U.S. It added even more heat to the final weeks of a tumultuous election season.

Whitmer wrote a victim impact statement to the judge, saying, “things will never be the same.”

“Threats continue,” she said in June. “I have looked out my windows and seen large groups of heavily armed people within 30 yards of my home. I have seen myself hung in effigy. Days ago at a demonstration there was a sign that called for ‘burning the witch.'”

Last year, Whitmer put major restrictions on personal movement and the economy because of COVID-19, although many limits have since been lifted. The Michigan Capitol was the site of rallies, including ones with gun-toting protesters calling for the governor’s removal.

“The plots and threats against me, no matter how disturbing, could not deter me from doing everything I could to save as many lives as possible by listening to medical and health experts,” Whitmer said. “To me it is very simple: this had to be the priority.”

WATCH: Pregnant “The Real” host Jeannie Mai admits she didn’t think she’d ever become a mom because the trauma of her own childhood abuse...