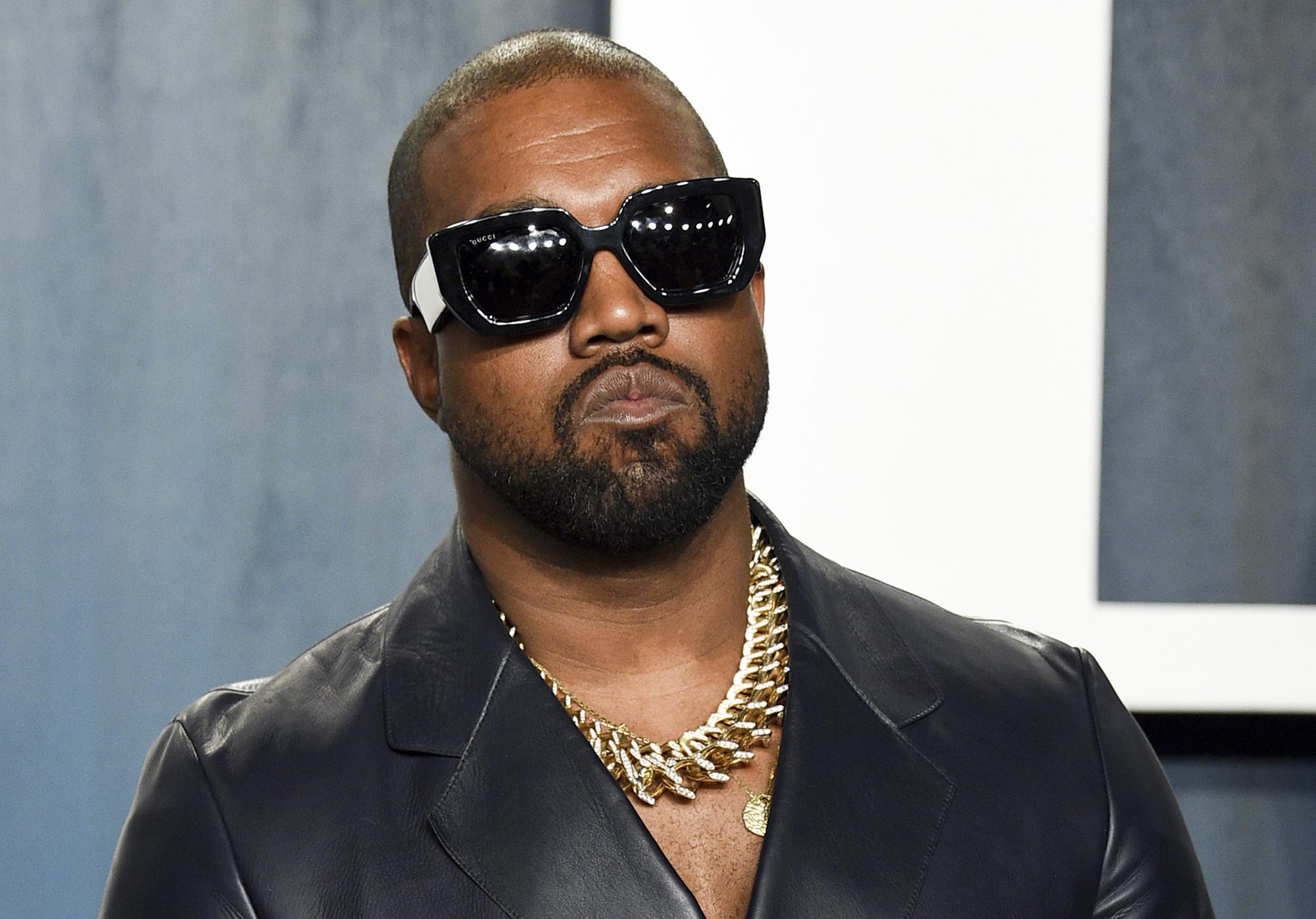 Kanye West’s second gospel-themed hip-hop album soared to No. 1 Monday on multiple mainstream charts, including on Amazon and iTunes, where it was the best-selling album barely 24 hours after its release.

The album, named Donda after his late mom, was dropped Sunday and includes multiple tracks that spotlight his Christian faith, including “Praise God,” “Heaven and Hell,” “Lord I Need You” and “Jesus Lord.”

Also on the album is the tune “No Child Left Behind,” which was featured in an Olympics-themed television commercial in July with U.S. track star Sha’carri Richardson.

The album on Monday was No. 1 on Amazon and iTunes. Perhaps even more impressive, the album’s songs also were dominating the chart, with 19 of the top 20 songs on Apple Music’s Global Top 100 coming from Donda.

Additionally, music from the album was No. 1 on nation-specific charts in the U.S., Canada, Kenya, New Zealand, Romania and the United Arab Emirates, among others.