The first African American floor broker in the New York Stock Exchange passed at the age of 79 late last month.

Joseph L. Searles lll died on July 26, 2021, after numerous successes in his personal and professional life.

Searles was born in Asheville, North Carolina, on Jan. 2, 1942, and raised in Fort Hood, Texas.

He gained national prominence in 1970 when he became the first African American floor broker on the New York Stock Exchange, where he worked at Newburger, Loeb & Co. He also played professional football for the New York Giants, became an investment and commercial banker, served as chairman and director of the State of New York Mortgage Agency, and was the protégé of New York Mayor John V. Lindsay.

In 1984, Searles became a vice president at the Public Finance Division at Manufacturers Hanover Trust Co., now J.P. Morgan Chase. He also held other distinguished positions in federal, state, and municipal agencies in housing, according to EIN Presswire. 14 Fort Hood soldiers fired, suspended over widespread pattern of violence at base 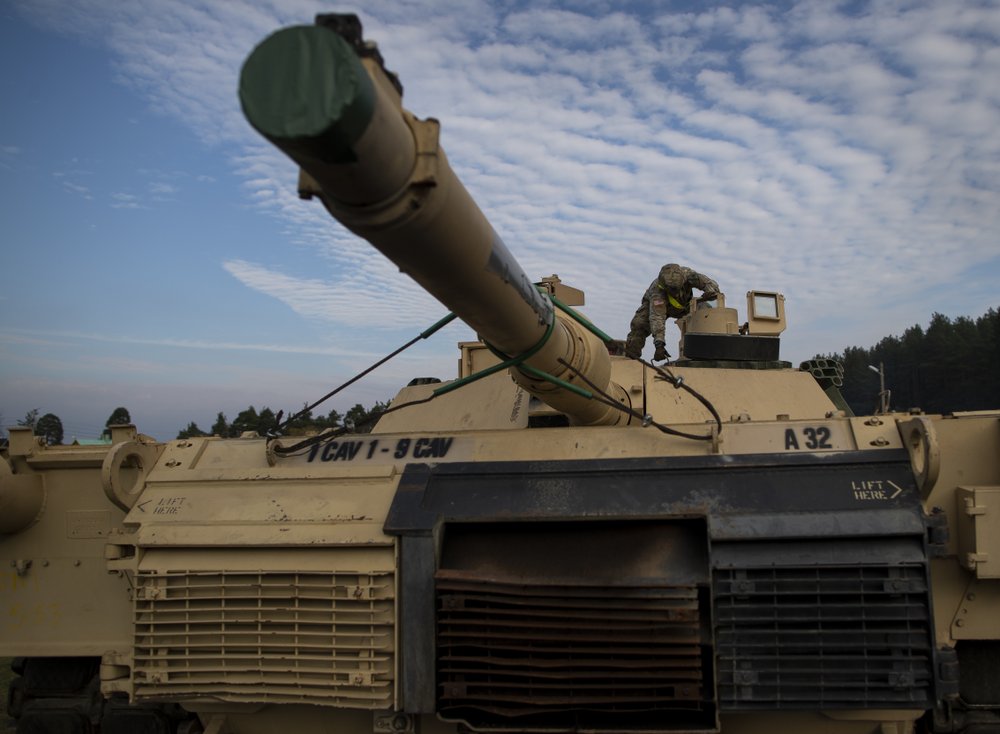