A transgender man held at a women’s prison in Virginia is suing state prison officials after being denied breast removal surgery.

Jason Yoakam, who is serving sentences for murder, conspiracy to commit murder and a firearm offense, says the denial by the state Department of Corrections violates his constitutional protection against cruel and unusual punishment and his rights under the Equal Protection Clause of the 14th Amendment.

Yoakam was diagnosed with gender dysphoria by the prison system in 2017. As part of his treatment, Yoakam has received hormone therapy and was given a binder for his chest.

The lawsuit filed by Lambda Legal Wednesday in U.S. District Court in Charlottesville says Yoakam, 42, suffers from depression, anxiety, panic attacks, sleep and appetite disturbance. It says he began to bind his chest as a preteen and continues to do so, causing him bleeding, scarring and pain. He also alleges he has been denied qualified mental health care.

“The only thing I am asking is to be treated fairly and have access to the same standard of health care that other incarcerated people receive. It has been traumatizing, isolating and stigmatizing to be denied health care services to treat the gender dysphoria that VDOC’s own providers have diagnosed,” Yoakam said in a statement released by his lawyers Thursday.

Department of Corrections spokeswoman Lisa Kinney declined to comment on the lawsuit, but said “all medically necessary treatment” is available to inmates.

“Treatment decisions are made on a case-by-case basis. In addition to medical treatment, individual and group therapy is also available. We follow the community standard of care,” she said. 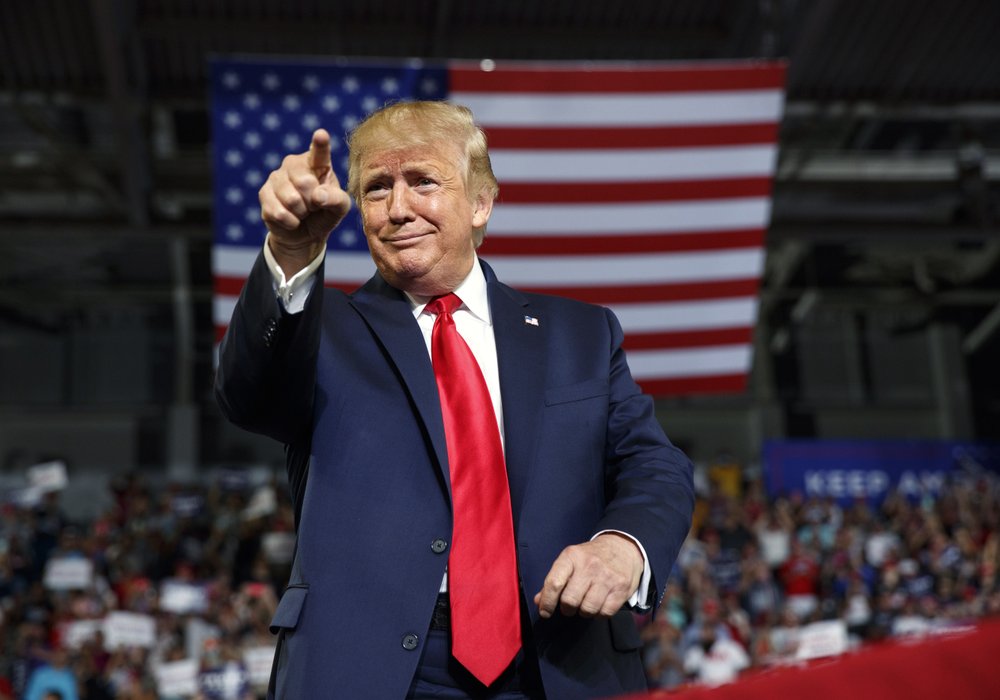 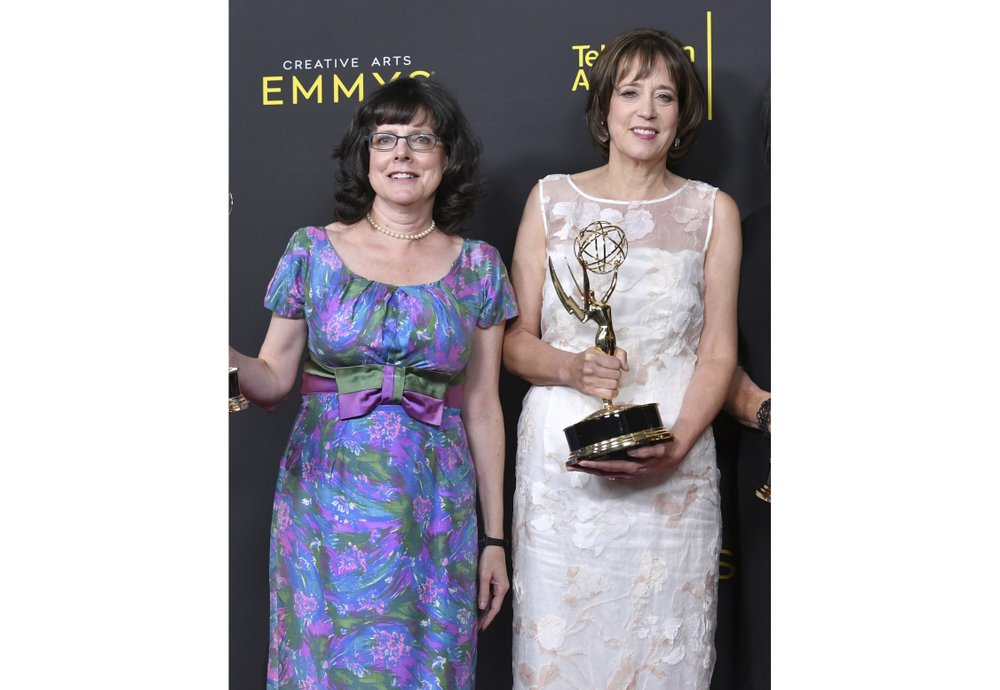 Here We Go: Wisconsin Man Who Raped His 10-Year-Old Daughter Will be Allowed to Get Transgender Surgery and Move to Women’s Prison