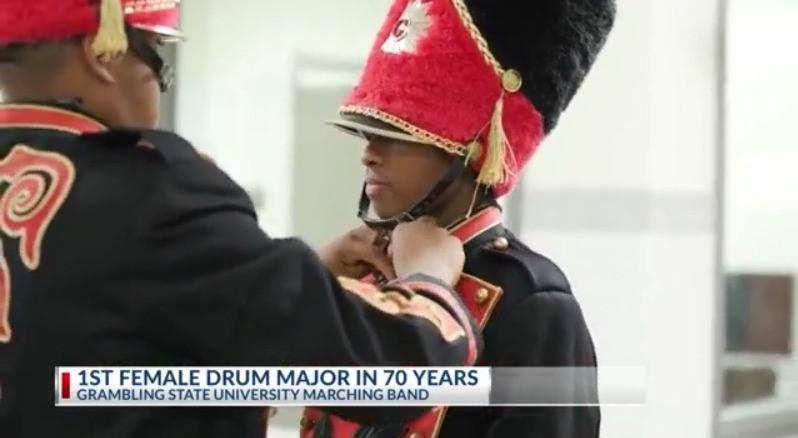 “I’ve always wanted to be a part of this band,” said senior Candace Hawthorne, a double major studying engineering technology and music.

Gibson, a native of Dallas, Texas, is one of the three students named as drum majors Thursday for the upcoming season. Grambling says Hawthorne will be the second female drum major to grace the field since Patricia Patterson took on the role and served through 1952.

Landing a spot as a drum major in the World Famed Tiger Marching Band is an honor and a serious responsibility for any student, and Hawthorne says she is still in shock over her selection. 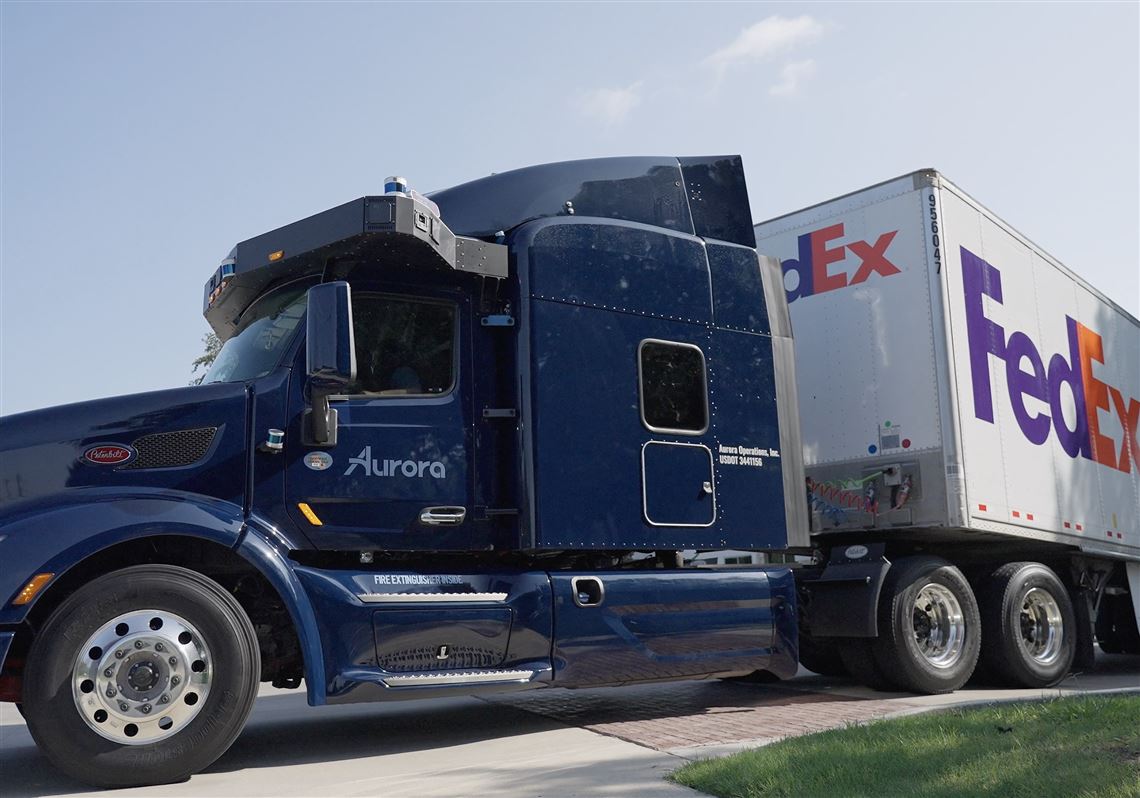