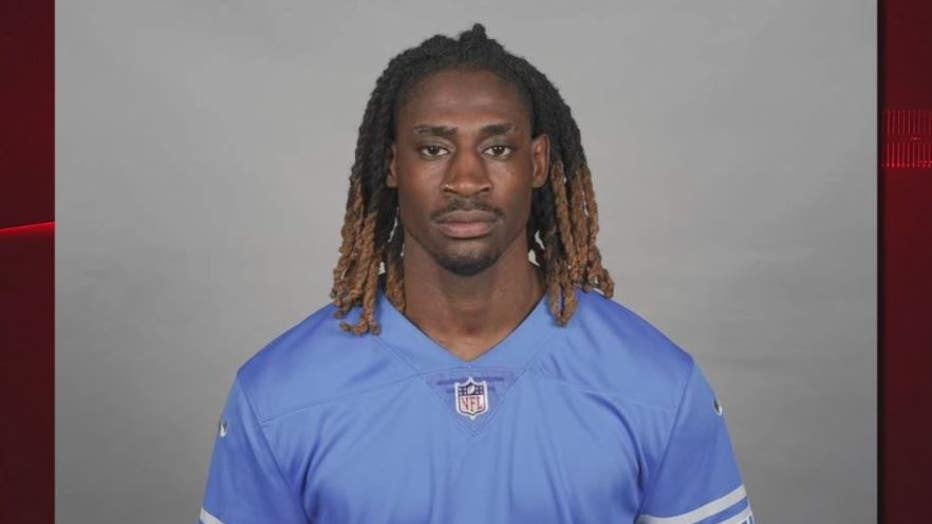 The driver who critically injured two people while driving the wrong way down I-75 in Detroit on Sunday was Lions cornerback Alex Brown. Tight end Charlie Taumoepeau, the passenger in Brown’s car, was one of the people seriously injured in the head-on collision.

“We are aware of the situation from Sunday morning involving Alex Brown,” the Lions said in a statement. “Alex was waived from the team Sunday afternoon and Charlie Taumoepeau is receiving proper medical care following injuries sustained from the incident.

“Driving under the influence is a matter we take very seriously. We as an organization extend our thoughts and support to the victim and his family during his recovery.”

WATCH: Victim of Detroit’s ‘Fake Landlord’ Scam Who Was Threatened with Eviction Gets Chance to Buy Her Home

William Hart, Songwriter and Lead Singer of Soul Group The Delfonics, Dies at 77

Man Fatally Shot Atlanta Subway Worker, Critically Injured Another Over ‘Too Much Mayo’ on His Sandwich