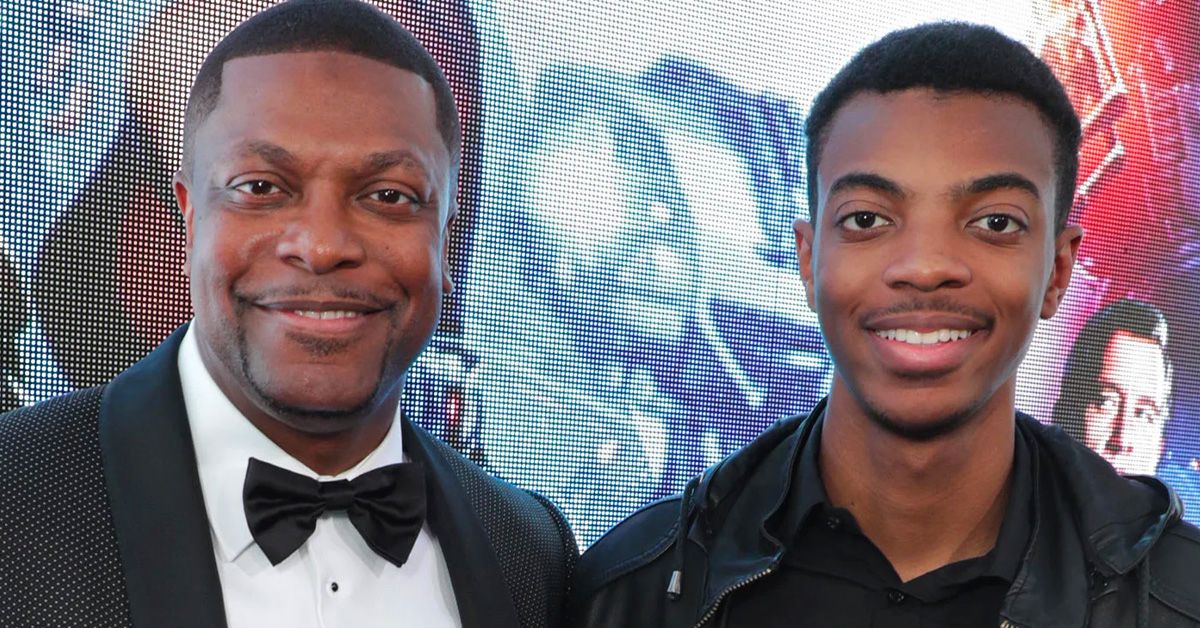 Chris Tucker is one of America’s famous actors and comedians. He is known worldwide for his starring role as Detective James Carter in the “Rush Hour” film series, where he starred alongside Jackie Chan.

In 1997, the actor married casting director Azja Pryor. They welcomed their son Destin Christopher Tucker in 1998. However, Chris and Pryor divorced in 2003. After the divorce, the couple co-parented their son.
⠀
Chris and Pryor have done well to co-parent their son effectively. Both parents have been in their son’s lives and watched him grow into the man he is today.

In 2017, Destin moved to Atlanta to study film at Morehouse College. It was a proud moment for Chris, who believed his son’s decision to go to Morehouse made all the sense in the world.