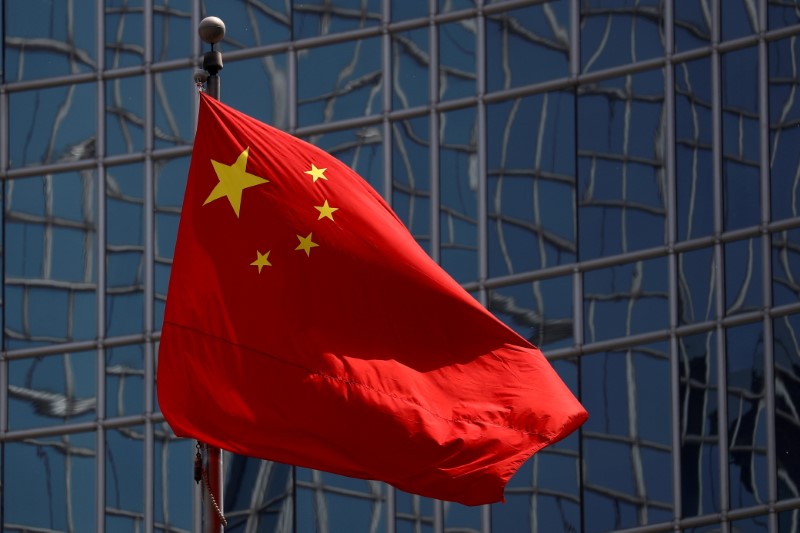 China’s communist regime has ordered citizens in the country’s northeastern region to spy on Christians and report any “illegal religious activities,” including preaching and religious house gatherings. Informants will be rewarded with $150 for each tip, according to a report.

Officials, it says, are looking for any information — through a phone call, email or letter — on unqualified religious personnel, unauthorized trans-regional activities, preaching and distribution of printed religious literature, audio-visual products outside places of worship, unauthorized donations or private house gatherings.