The fathers of at least two of the Marines killed in the bomb attack on Kabul airport yesterday are blaming Biden for their deaths, saying he turned his back on the troops on the ground with his chaotic evacuation attempt that made them sitting ducks for ISIS-K.

Thirteen US troops were killed along with 170 Afghans at the airport on Thursday when a single suicide bomber detonated his vest.

Kareem’s sickened father Steve told The Daily Beast on Friday: ‘They sent my son over there as a paper pusher and then had the Taliban outside providing security. I blame my own military leaders… Biden turned his back on him. That’s it.’

‘Be afraid of our leadership or lack thereof. Pray every day for the soldiers that are putting their lives at risk, doing what they love which is protecting all of us,’ Schmitz’s father said.

Soviak’s sister said in an Instagram post: ‘He was a f****** medic. There to help people and now he is gone and my family will never be the same.’

BREAKING NEWS: U.S. Military Expert Says That Putin Saying That the U.S. is the One Dragging Out the Russian-Ukranian War “Is Not Crazy” 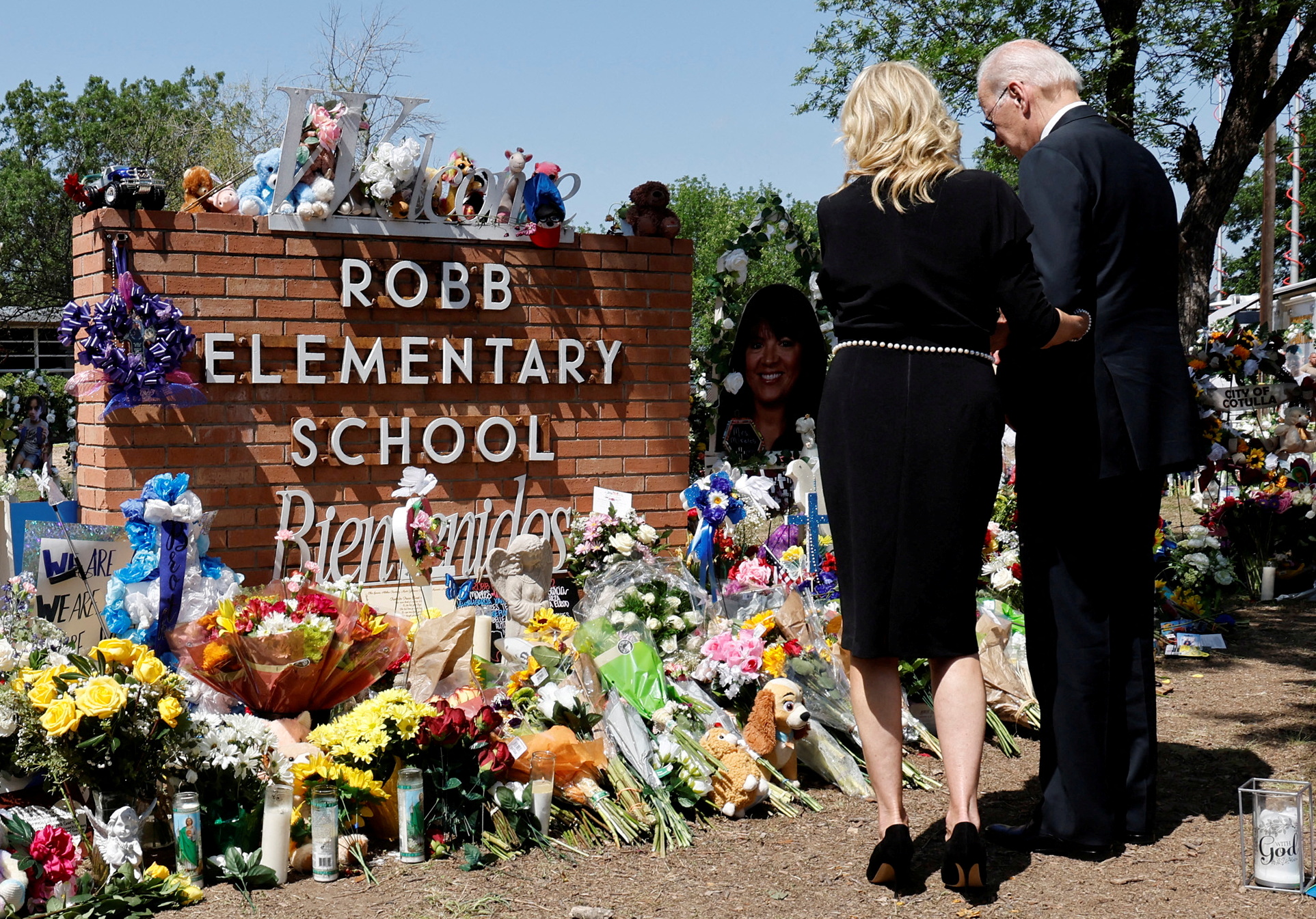