DALLAS (AP) — A Texas appeals court on Thursday upheld the murder conviction of a former Dallas police officer who was sentenced to prison for fatally shooting her neighbor in his home.

A panel of three state judges ruled that a Dallas County jury had sufficient evidence to convict Amber Guyger of murder in the 2018 shooting of Botham Jean.

The decision by the 5th Texas Court of Appeals in Dallas means Guyger, who turns 33 on Monday, will continue to serve her 10-year prison sentence and largely dashes her hopes of having the 2019 conviction overturned. She will become eligible for parole in 2024, under her current sentence.

The ruling comes in a case that drew national attention because of the strange circumstances and because it was one in a string of shootings of Black men by white police officers.

The appeals court justices did not dispute the basic facts of the case. Guyger, returning home from a long shift, mistook Jean’s apartment for her own, which was on the floor directly below his. Finding the door ajar, she entered and shot him, later testifying that she thought he was a burglar.

Jean, a 26-year-old accountant, had been eating a bowl of ice cream before Guyger shot him. She was later fired from the Dallas Police Department.

Guyger’s appeal hung on the claim that her mistaking Jean’s apartment for her own was reasonable, and therefore, so too was the shooting. Her lawyer asked the appeals court to acquit her of murder or substitute in a conviction for criminally negligent homicide, which carries a lesser sentence.

Three white Colorado cops and two paramedics are charged with manslaughter after death of young black man who was put in chokehold and injected... 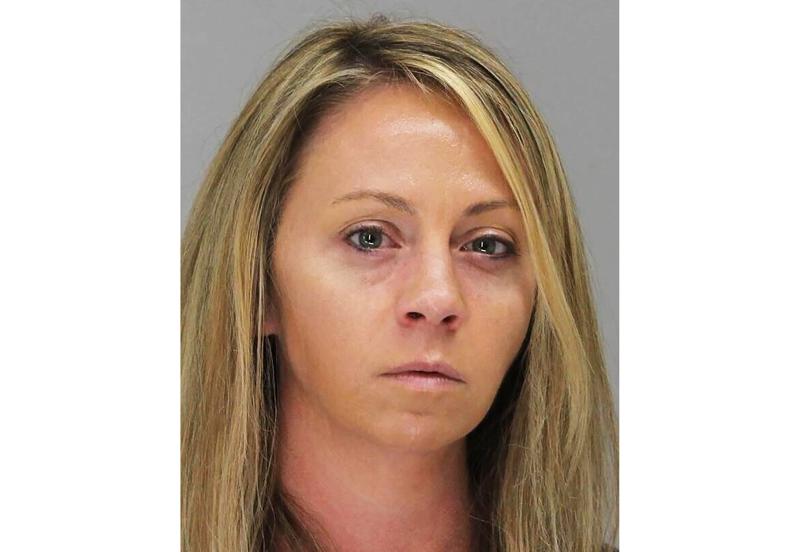