Allyson Felix finished third in the 400 meters Friday to win her 10th career medal and become the most-decorated woman in the history of Olympic track.

The 35-year-old Felix, a stalwart of American track and field, started in the outside lane and outraced Stephenie Ann McPherson of Jamaica to take third place by 0.15 seconds.

Shaunae Miller-Uibo blew away the field, winning in 48.36 seconds to defend her Olympic title from Rio de Janeiro. It was a far less dramatic finish than in 2016, when Miller-Uibo dived at the finish line to edge out Felix for the gold.

“A lot of times, I have tied my own work to what happens in these championships,” Felix said. “And I didn’t want to do that this time. I’ve been through too much. I always run for gold. But I just wanted to have joy no matter what happened tonight.”

Felix’s 10th Olympic medal broke a tie with Jamaican runner Merlene Ottey and matches Carl Lewis, who also won 10 medals and was alone as the most-decorated U.S. athlete in track. Paavo Nurmi of Finland holds the all-time mark with 12 medals from 1920 to 1928.

Felix could pass Lewis on Saturday if the U.S. puts her in the 4×400 relay final. Lewis praised Felix in a tweet after her bronze-winning run.

Congratulations @allysonfelix. 35 never looked so good. What an amazing career and inspiration. Now on to the relay.

The victory for Felix comes nearly three years after she helped spearhead a conversation about the way women are treated in track and sports in general. She severed ties with Nike, which wrote in pay reductions to women’s contracts if they became pregnant. Felix had a daughter in 2018.

This is the first bronze medal of an Olympic career that spans back to the 2004 Athens Games. Earlier, she had won six gold and three silver. 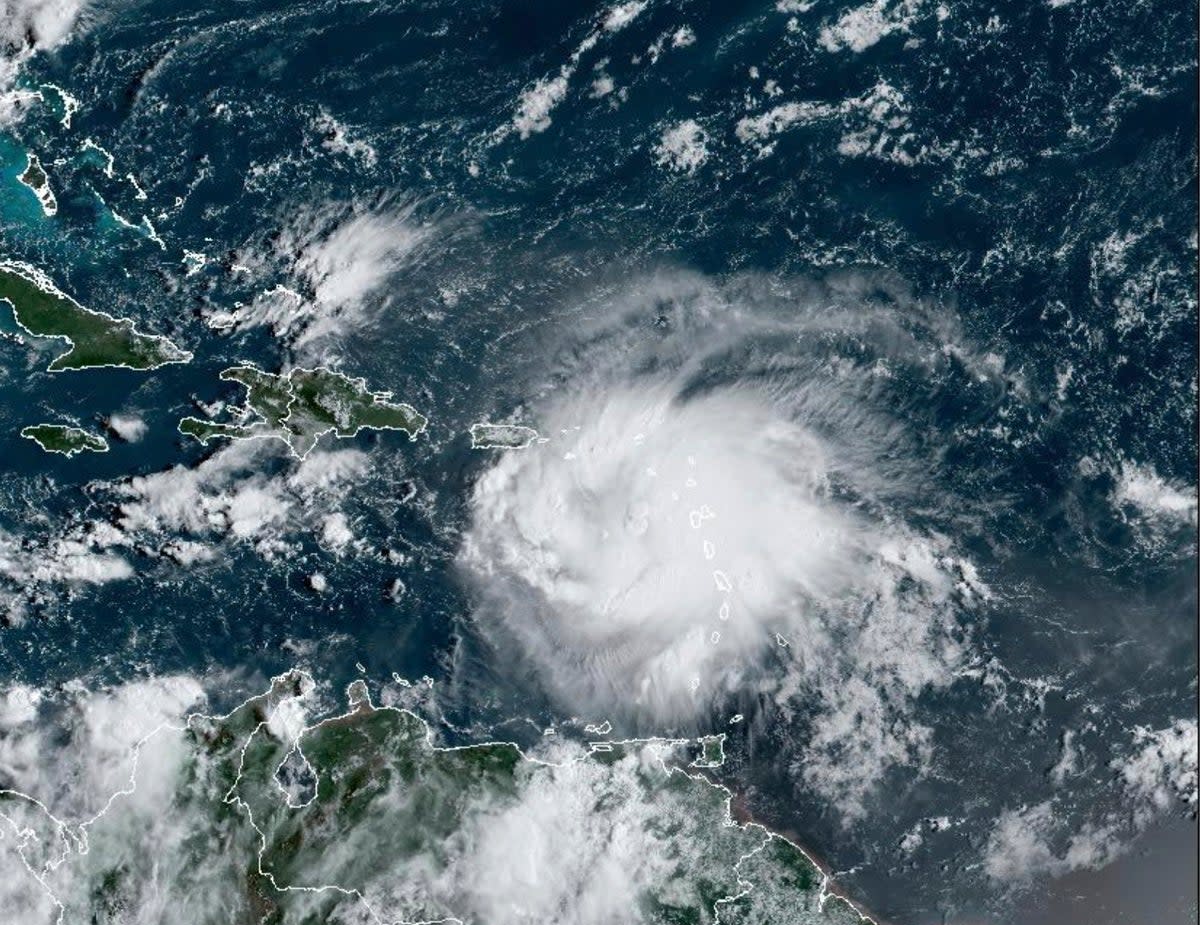 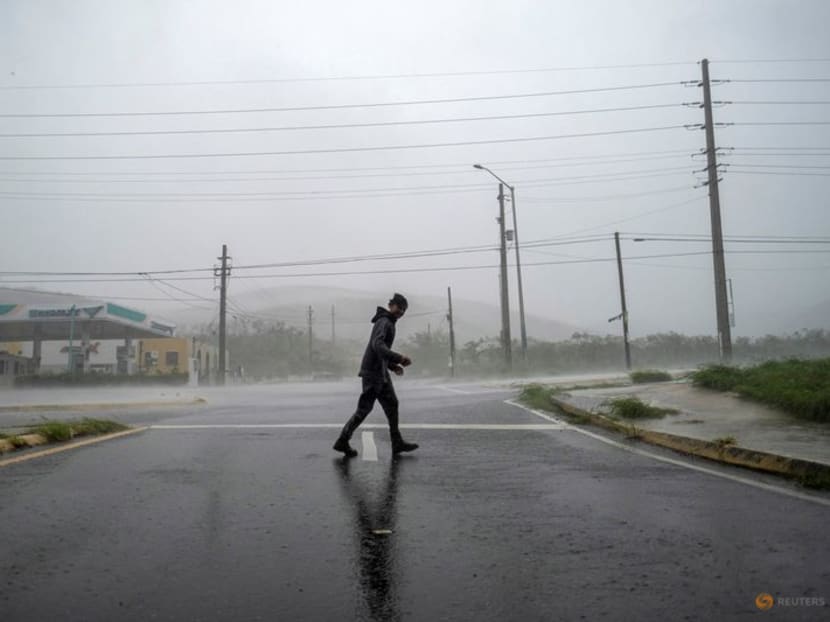