The Jacksonville Jaguars cut Tim Tebow on Tuesday, as the Heisman Trophy winner hinted this could be the final chapter of his the long multisport career.

The 34-year-old athlete’s departure came in a routine set of roster moves announced by the Jags at 10:28 a.m.

We have made the following roster moves:

The one-time star quarterback with the Florida Gators had last played football in September 2015, just before he was cut at the end of training camp by the Philadelphia Eagles.

That sent him on a five-year minor league baseball career, reaching the triple-A team of the New York Mets.

After retiring from baseball earlier this year, Tebow tried to make a comeback, this time as a tight end, playing under his former college coach, Urban Meyer, who is now running the sideline in Jacksonville. He played briefly in the Jags’ first preseason game this past Saturday.

A grateful Tebow thanked the Jags “and everyone who has supported me in this journey.”

“Thankful for the highs and even the lows, the opportunities, and the setbacks,” he said in a statement. 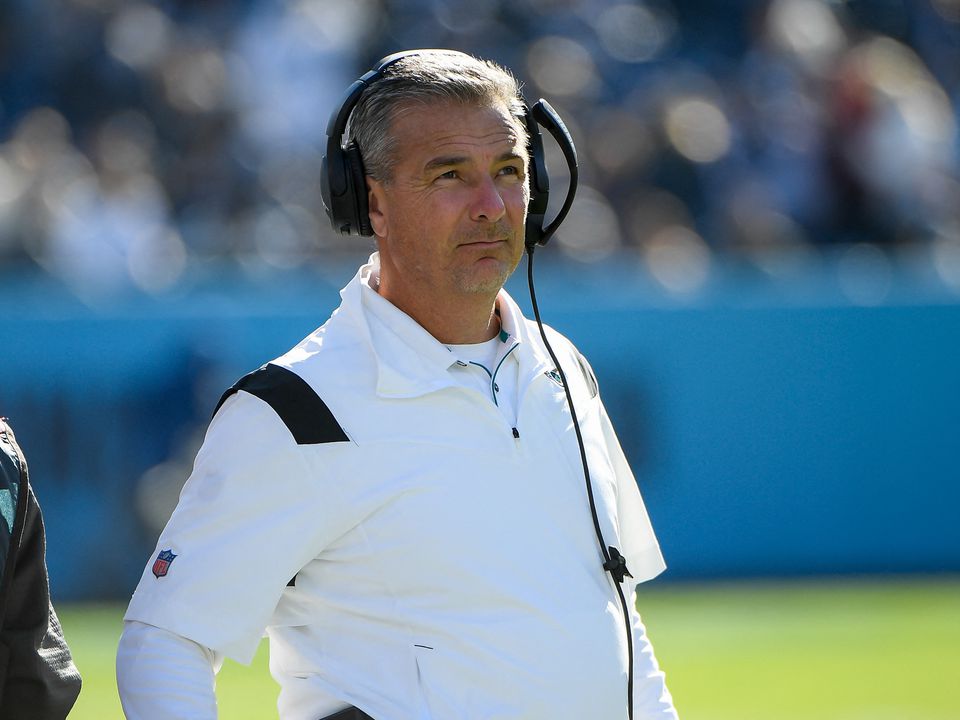 Finalists for the Heisman Trophy Announced