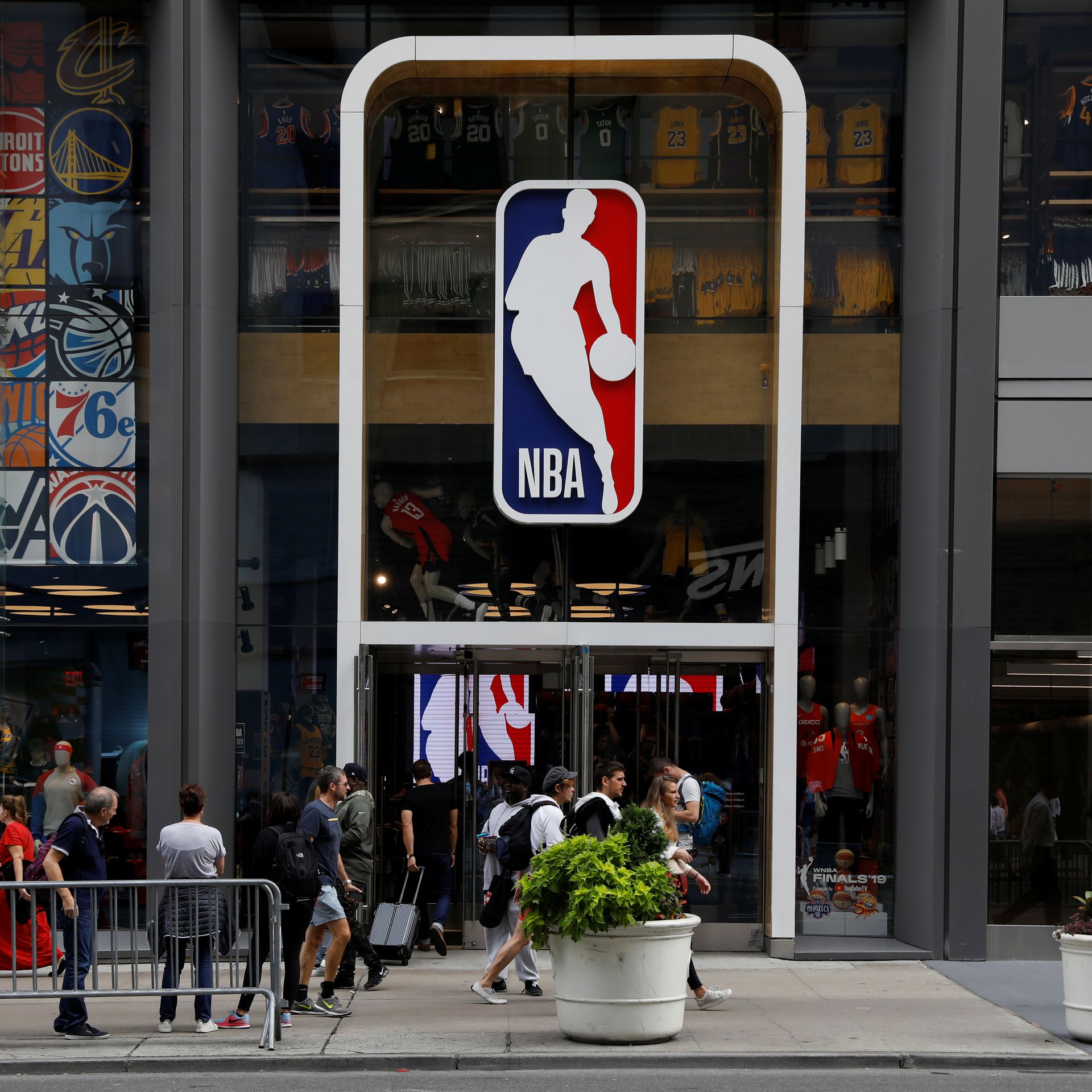 Shelly Bell’s company was hatched in an ordinary home in southeast Washington, D.C., five years ago, when friends contemplated the lack of opportunity and access for Black female entrepreneurs.

After deciding to pitch ideas for businesses to one another, they threw their cash in a pot and voted for the winning idea by placing marbles in coffee mugs.

Black Girl Ventures was the winner that evening, and it has been supporting business enterprises by Black women with money, resources, community connections and other means to launch and succeed.

On Friday, Bell’s company was on the receiving end, as it was among 22 organizations that split $6 million in grants from the NBA Foundation, started a year ago to support businesses that focus on creating jobs and driving economic empowerment for Black youth and business owners.

“This is a situation where the NBA is putting its money where its mouth is,” said Bell, whose company funds and assists businesses owned by Black women that have generated under $1 million.

The NBA Foundation was born out of the 2020 social justice movement that followed the murder of George Floyd in Minneapolis by a police officer. The Milwaukee Bucks protested by not playing in a playoff game after the shooting of Jacob Blake by police in nearby Kenosha, Wisconsin, and the reverberations from their stand inspired the league to create the foundation.

“The league came together and focused on economic opportunity for Black youth, ages 14 to 24,” Greg Taylor, the foundation’s executive director, said. “I think in many ways the NBA has a tremendous history around being involved in issues of social justice and civil rights, and the origin of the foundation is standing on that history.