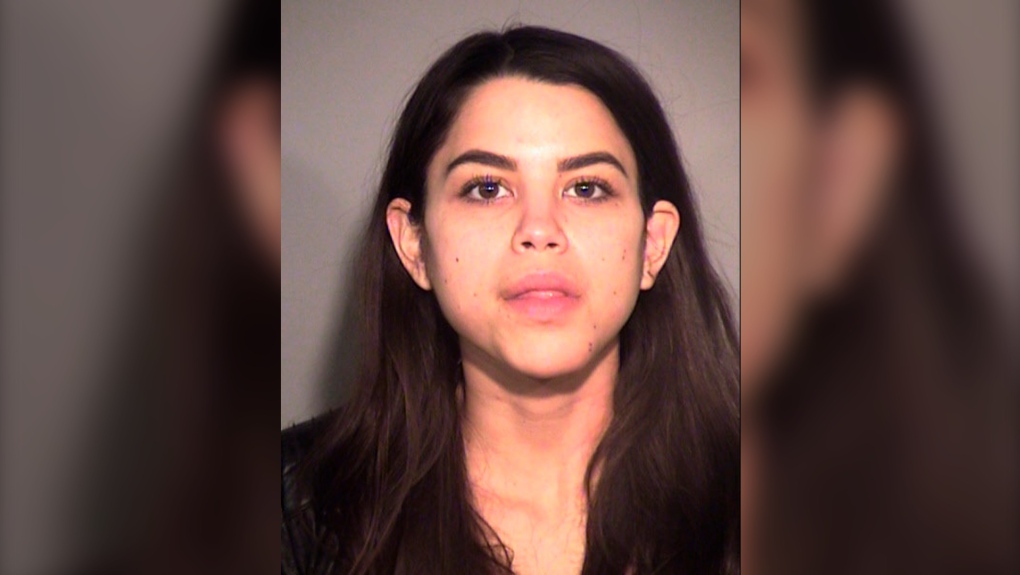 The woman who falsely accused a Black teenager of stealing her phone in a New York City hotel in December was arraigned Wednesday on a hate crime.

Miya Ponsetto, who lives in California, was seen in a viral video lunging at, tackling and shouting that the 14-year-old son of jazz musician Keyon Harrold had stolen her iPhone. The incident took place Dec. 26 in the lobby of Arlo Soho, an upscale, boutique hotel where Harrold and his son, Keyon Harrold Jr., were guests. It was later found that Ponsetto left her phone in an Uber vehicle, and the driver eventually returned it to her.

Earlier this year, she was charged with attempted robbery, grand larceny, acting in a manner injurious to a child and two counts of attempted assault.

On Wednesday, Ponsetto was indicted by a New York County grand jury on two counts of unlawful imprisonment as a hate crime, aggravated harassment, and endangering the welfare of a child. She pleaded not guilty.

“The charges alleged are a brazen and clear overreach of the intent of the statute. In sum, they are absurd, and a perversion of our legal system. As truly violent criminals maraud and run rampant through New York City, this DA exhibits zero interest in law-enforcement and prosecution. Instead, he turns his prosecutorial fury on a distraught and panicked young woman stranded without her lifeline, her phone, thousands of miles from home. Shameful.”