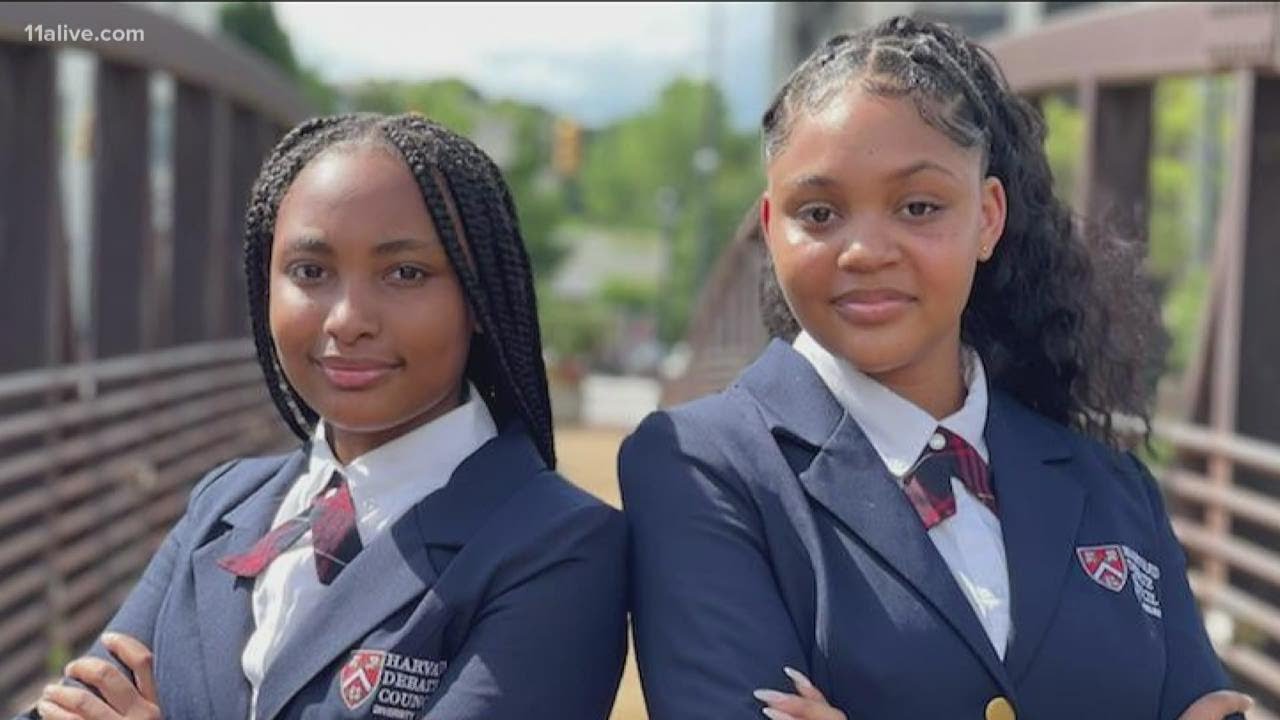 For the very first time, a pair of Black female debate partners were named the champions of Harvard University’s annual summer debate competition.

Emani Stanton, 17, and Jayla Jackson, 16, took home the win after facing off against more than 100 other debaters from around the world — and going undefeated for all 10 rounds, according to the Harvard Debate Council Diversity Project.

“The bar has been raised, and that’s a good thing for people and for girls of color all around the world,” Jackson, a rising junior at Holy Innocents’ Episcopal School in Atlanta, told NBC affiliate WXIA. “It is still mind-blowing for us. We went in there, and we did it.”

Each summer, Harvard hosts a residency and debate competition for students — and for the past four years, the Harvard Debate Council Diversity Project has been recruiting and training Black youth from the Atlanta area to compete.

That program is how Jackson and Stanton, a rising senior at North Atlanta High School, first met, and where they quickly realized that Stanton’s analytical brain was a perfect balance to Jackson’s more creative thinking, according to WXIA.

“Once we started sharpening our skills, it became a game of chess finding a partner that complements you,” Jackson told the outlet.